This year again, a jury of experts awarded the best ingredients presented at the in-cosmetics tradeshow (1-3 April 2014, Hamburg). Gattefossé and Alban Muller both reaped the gold medal in their respective categories.

Gattefossé, a French supplier of cosmetic ingredients headquartered in Lyon, scooped the Gold award in this year’s Innovation Zone Awards, for the development of Emulium Mellifera, a new generation of PEG-free emulsifier that auto-adapts to skin type and climate, creating emulsions that are white and luxurious in appearance.

“We are naturally delighted to have won this prestigious award. A huge amount of research has gone into developing Emulium Mellifera and we believe that it has the potential to revolutionise the skincare industry in the future,” said Paula Lennon, Marketing and Innovation Director at Gattefossé.

The Silver Award was presented to Induchem for Redensyl, a new hair growth galvaniser which targets the hair follicles’ stem cells. The Bronze Award went to Lipotec for Argirelox peptide, which is directed at reducing expression lines by modulating muscle contraction.

The Innovation Zone Awards honour the development of a novel active or functional ingredient - featured on the Innovation Zone at the in-cosmetics tradeshow - that combines innovative science and product features in a way that demonstrates substantial benefits to manufacturers and end-users when compared to existing ingredients.

Also celebrating an important win was Alban Muller International, who took home the top honour in the new Green Ingredient Award, created in association with Organic Monitor, for its Scurvy Grass Extract, a 100% natural extract of the Scurvy Grass (cochlearia officinalis) plant , which is rich in Vitamin C, a recognised anti-ageing agent.

In the Green Ingredient the Silver Award went to Minasolve with MinaCare Pentiol Green+, a new version of pentylene glycol that is produced from renewable vegetal raw materials; and the Bronze Award went to Akott with Akosky Apium, a hydrosoluble celery Cell Culture extract which in vitro is very efficient in stimulating pro-collagen I and III, and fibronectin.

Ashland, Croda and KPT were also announced as winners of the Beiersdorf Innovation Pitch. 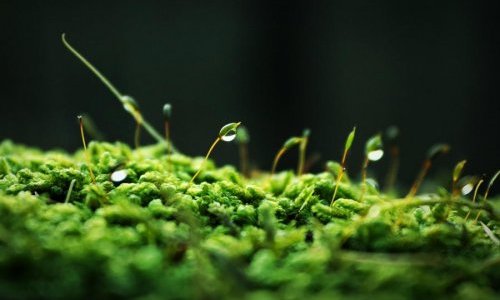 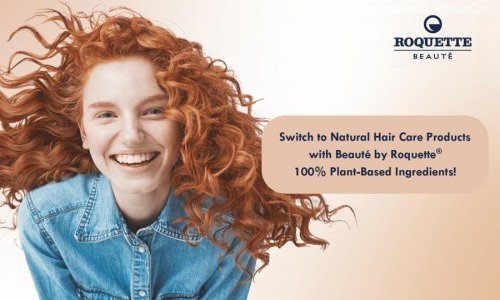 Switch to natural hair care products with Beauté by Roquette 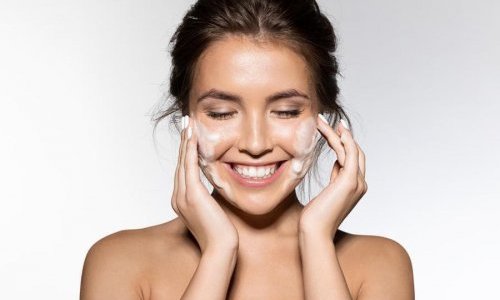