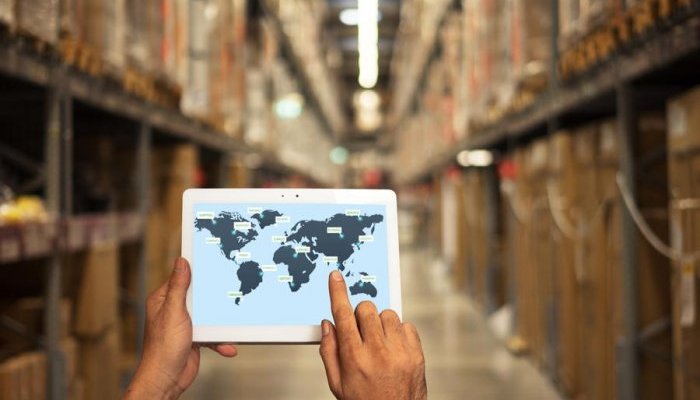 Exports of French cosmetic products decreased by 11.8% in 2020 compared to last year, a first since 2009. In a context marked by the Covid-19 pandemic and disrupted markets, soaps have been able to take the best advantage of the crisis. It should be noted that French exports of cosmetic products to China soared in 2020, the Asian giant becoming the world’s largest buyer of French cosmetics.

During what has been a harsh year, marked by a global health and economic crisis, France exported more than EUR 15.7 billion of cosmetic products, a decrease of 11.8% compared to 2019, according to figures released Friday by the French Federation of the beauty industry (FEBEA).

“Despite the troubled context, French cosmetics now hold 24% of the world market share. The ‘Made in France’ label remains an essential asset for the sector and for our economy as a whole,” said Patrick O’Quin, president of FEBEA.

According to French customs, this is the first decline in French exports of perfumes and cosmetics since 2009, and only the second in the last 20 years.

This drop is to be compared with that of exports from other French manufacturing sectors, all on a downward trend in 2020, with the exception of pharmaceutical products (+ 4.7%).

China becomes the number one market for French cosmetics

For instance, China is “by far the leading buyer of French lipsticks, with more than one in four exported the country,” said the FEBEA. Skin care and even face makeup are “very popular with Chinese consumers,” added the trade organisation.

Sales of soaps on the rise

During this very atypical year, sales of soaps performed very well, all over the world with an increase of 11.3% in value compared to 2019. It is in Asia that this progression was the strongest (+22%), ahead of Europe (+19%).

On the other hand, French exports of perfumes fell by 16% and those of eau de toilette fell by 27.9% over the year, due in particular to a reduced number of launches, but also to the halt to travel retail.