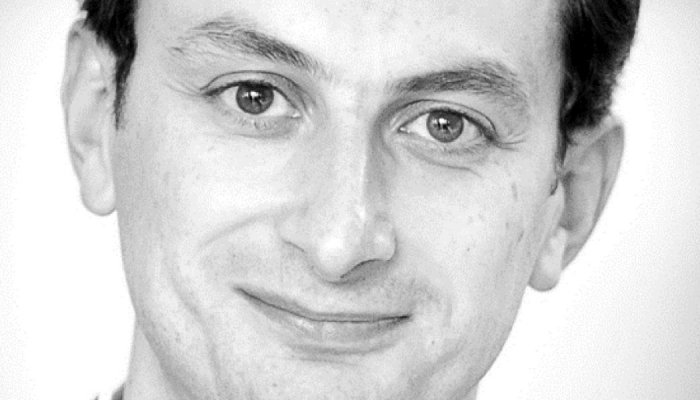 As such, he will join the Group’s Executive Committee and will report [Mr. Éric Ducournau, Pierre Fabre Group CEO and Pierre Fabre Dermo-Cosmetics CEO->https://www.premiumbeautynews.com/en/our-strength-lies-in-medicine-and,18167].

Frédéric Ennabli was formerly the CEO of YellowKorner, a French publisher of art photography with a franchise network of 130 art galleries worldwide. He began his career in the Consumer Products division at L’Oréal Group in marketing positions with increasing responsibilities, up to becoming General Manager of the division subsidiary in Switzerland. He then pursued a leader and entrepreneur career as CEO of Le Club des Créateurs de Beauté from 2007 to 2010, CEO of The Body Shop from 2010 to 2013, and then CEO of YellowKorner from 2014 until 2021.

He succeeds Dr. Núria Perez-Cullell, who had been the President of the Dermo- Cosmetics & Personal Care Business Unit since 2018.

Dr. Núria Perez-Cullell holds a PhD in Pharmacy from the University of Barcelona and joined the Pierre Fabre Group in 1998. She has held a variety of positions within the Group, from Chairman Assistant to Mr. Pierre Fabre to General Manager of the Eau Thermale Avène brand from 2013 to 2018, for which she had formerly been its Global Marketing Director.