Inspired by a ’girl’s powder room’, Parfumerie Trésor is located in the heart of the bustling city’s Central district, at 28 Lyndhurst Terrace, and since its inception in 2014, has profiled and exhibited about 23 niche, artistic brands such as Jovoy, Bella Bellissima, Xerjoff, Memo, Jeroboam and many others.

At the heart of all Fragrance Du Bois’ creations is the 100% pure, natural, organic Oud oil, which is sustainably produced on the brand’s own plantations. Agarwood, from which Oud oil is derived, is no stranger to Hong Kong, and is the species of tree that originally gave the city the name that was officially recorded after the Treaty of Nanking in 1842 (Hong Kong actually means ’Fragrant Harbour’). In the 19th century, the port area was serving as the Asian hub and regional distribution centre for aromatic materials and ingredients.

"Hong Kong is part of our strategic expansion plans to reach out to the Chinese people, who already have a deep understanding of Oud and agarwood. It’s been part of their history for thousands of years," explains Nicola Parker, Brand Director of Fragrance Du Bois. "We are also looking to increase our range of products, to include wood chips, Oud oil and incense sticks in Hong Kong over the next few months." 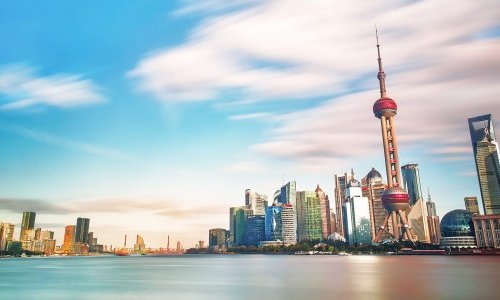 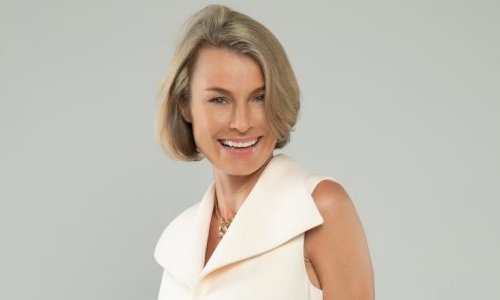