Online beauty retailer Feelunique has announced its CEO Joel Palix will step down from his position later this year. Mr. Palix will transition his responsibilities in the coming months to Jim Buckle, COO, and Jen Roebuck, CMO, with the close support of Robert Bensoussan, Chairman of the company.

“On behalf of the Board of Feelunique, I thank Joel for his dedication and commitment to the company. Under Joel’s leadership, Feelunique grew revenue threefold, becoming an international leader in beauty e-commerce,” said Mr. Bensoussan.

Joel Palix said he will remain “an active and supporting shareholder” of the company. “The last 5 years have been a fast-paced and incredible business journey. I am proud of our achievements in making Feelunique a strong leader in the fast-growing beauty e-commerce category. I would like to thank our Board for their continuous support and our teams across London, Jersey, Guernsey, Paris, Hong-Kong and Shenzhen for their dedication in building such a unique company,” he added. 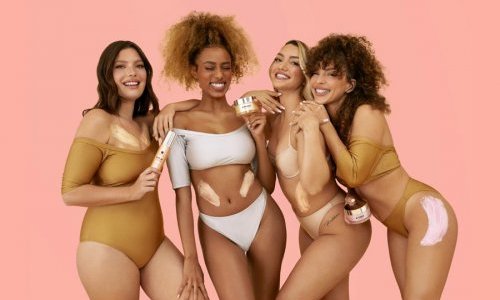 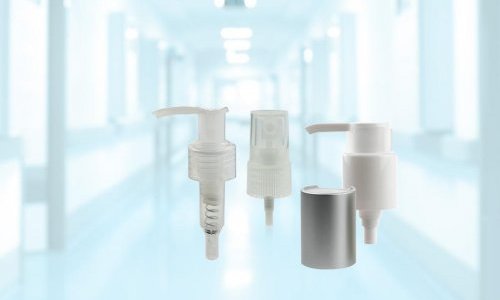 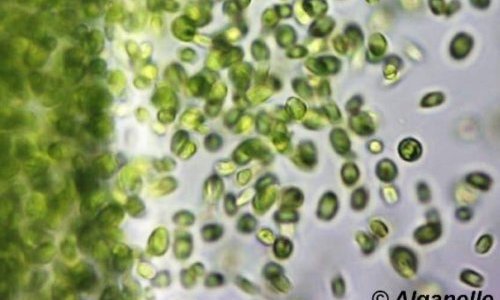 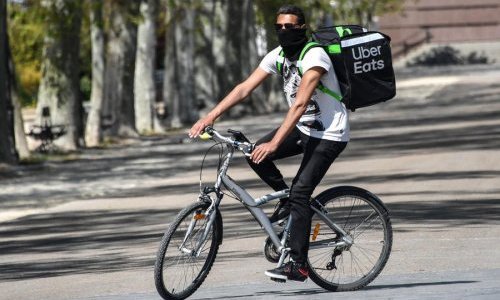 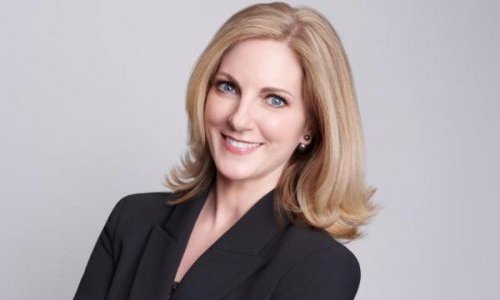