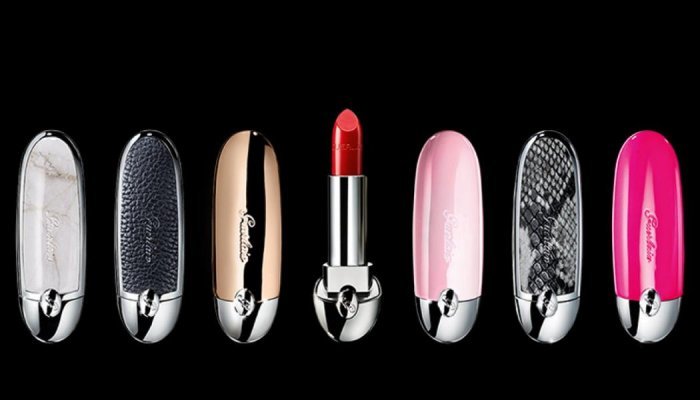 The court observed that the shape of the lipstick, which is reminiscent of that of “a boat hull” or a “baby carriage” differs significantly from the norm and customs of the lipstick sector. It also deemed that the “small oval embossed shape is unusual and contributes to the uncommon appearance” of the Guerlain’s lipstick. Furthermore, the fact that the lipstick cannot be placed upright “reinforces the uncommon visual aspect of its shape.”

Guerlain has made an appeal in September 2020 against the dismissal of EUIPO to protect the three-dimensional shape of its Rouge G lipstick. That decision was upheld by the Board of Appeal that found that the mark did not depart sufficiently from the norms and customs of the sector.

The General Court of the European Union ruled in favour of the Guerlain brand. According to the Court, “the public will be surprised by this easily memorable shape and will perceive it as departing significantly from the norm and customs of the lipstick sector.” 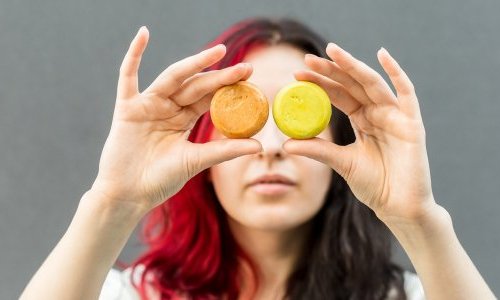