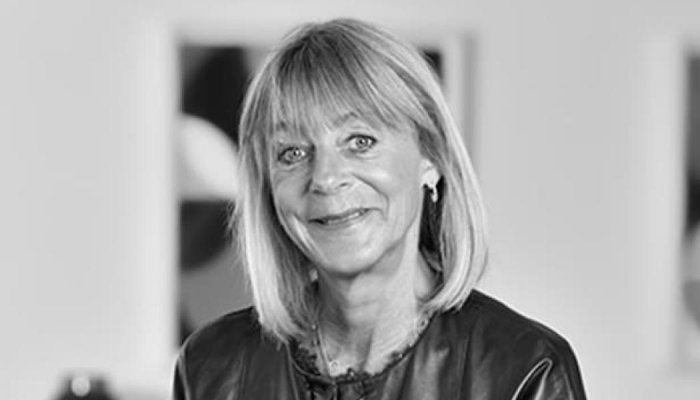 Beauty veteran Sue Fox, who has held the position of Senior Vice President and General Manager, U.K. and Ireland since January 2020, has been promoted to President, United Kingdom and Ireland, effective immediately, the Estée Lauder Companies Inc. (ELC) announced today. The two countries are key areas for the Estée Lauder group as they form the company’s most established region outside the United States.

Ms Fox has been with the company for 26 years, holding various senior level positions globally, including General Manager of Japan and Managing Director of South Africa. In her new role, Sue will continue to report to Cédric Prouvé, Group President, International.

Prior to her promotion to Senior Vice President and General Manager, U.K. and Ireland in 2020, Sue served as General Manager of ELC’s Japan affiliate, overseeing five consecutive quarters of net sales growth in one of the most strategic and demanding consumer markets globally. Sue also led Travel Retail for the Europe, Middle East & Africa (EMEA) region, based in London, and, before that, successfully led the South Africa affiliate for 10 years, pioneering the company’s presence in the Sub-Sahara markets. Sue has also spent time in ELC’s Singapore, Asia-Pacific and North America regions and affiliates.

“Sue has been instrumental in leading exciting retail innovation and establishing new models of omnichannel distribution for the U.K. and Ireland,” said Mr. Prouvé. “An authentic, energetic and inclusive leader, Sue is driven by culture and values as much as results. I know that her expertise and strategic focus will continue to empower the U.K. and Ireland region to deliver outstanding success.” 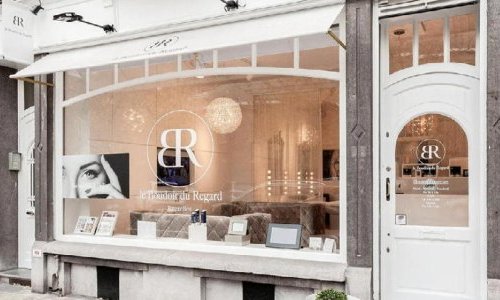 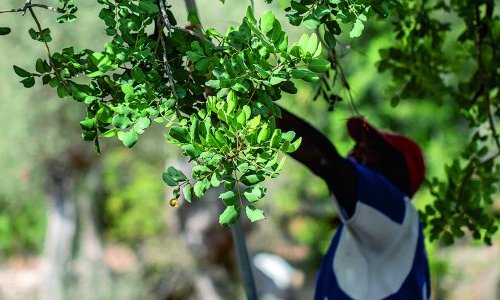