Environmental claims: the fight against greenwashing is gaining momentum 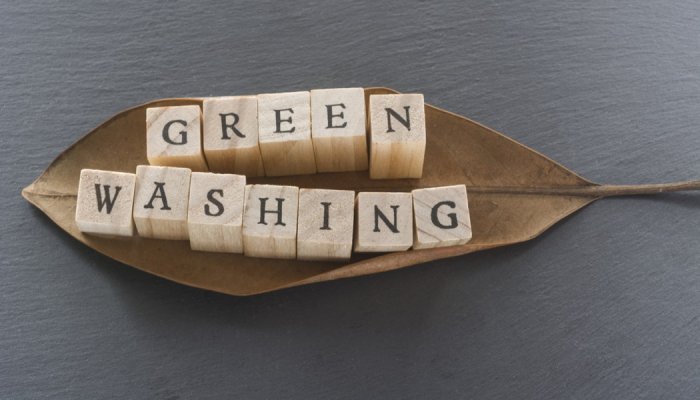 Because the subject is on all lips, means, more than ever for cosmetic players to get prepared and master the regulatory framework. In times when it might be tempting to follow the trend of environmental communication and green claims which tend to become a new communication standard, it is a subject that needs to be addressed. Legal and reputational risks must be prevented in a context where regulations are changing rapidly.

The rules until now, were largely based on the general prohibition of misleading commercial practices, which requires a case-by-case analysis of each claim, which must not be deceptive or likely to mislead consumers.

Several components of soft law, such as the French Ministry of the Economy’s Practical guide to environmental claims (the new version of which has been announced months ago...), the Commission’s guidelines on the application of the directive on unfair commercial practices and the "Sustainable Development" recommendation of the ARPP (the French advertising self-regulatory organization), were useful additions to this framework, by providing more precise criteria for certain claims and allowing an assessment of the conditions under which a claim should be regarded as misleading.

In 2021, a clear message was sent with the adoption of the so-called "Climate and Resilience" French law No. 2021-1104 of 22 August 2021, which specifies that the "environmental impact" is one of the criteria that can be considered the cause of a misleading or deceptive claim. While it was previously quite possible to include an environmental claim in this framework of misleading commercial practices, the purpose of expressly stating this is undoubted to facilitate the analysis (and the contesting) of "green" claims in the light of the prohibition of misleading commercial practices.

In addition, several specific rules have been created to regulate certain environmental claims. For example, the so-called "AGEC" French law (No. 2020-105 of 10 February 2020) expressly prohibits all-encompassing claims such as "biodegradable" or "environmentally friendly". There again, such bans could already be imposed before, but a clear rule backed up by law is always better than mere guidelines.

Claims relating to "carbon neutrality" have also been the subject of specific rules since the adoption of the Climate and Resilience law, recently made explicit by a decree setting out the requirements for such communication.

We are therefore moving from cross-cutting rules to rules that specifically frame some claims, to ensure a greater legal certainty for operators, but also to facilitate controls and enforcement.

This new battery of texts is supplemented by new penalties. The new rules specifically governing certain claims are generally associated with administrative sanctions, which will allow for greater effectiveness and, above all, for sanctions to be awarded more quickly.

Furthermore, for claims that are considered to be misleading or deceptive concerning environmental matters with regard to the prohibition of unfair commercial practices, the penalty can now be up to 80% of the expenses for the advertising or practice constituting the offence. The environmental impact is so far the only issue associated with such a penalty amount (a maximum rate of 50% being provided for in other cases). The signal could not be clearer.

European authorities have also announced a number of initiatives to make progress in the fight against greenwashing.

Of particular note is the draft revision of the EU Directive No. 2005/29 on unfair commercial practices, presented on 30 March, which provides, among other things - and this is a point that should be closely monitored - to specify that claims relating to "future environmental performance without clear, objective and verifiable commitments and targets and without an independent monitoring system" may constitute misleading commercial practices. Ten new commercial practices considered misleading in all circumstances, and linked to greenwashing, should also enter the blacklist.

Finally, European authorities are working in parallel on a draft regulation on the substantiation of environmental claims to make these claims reliable, comparable and verifiable throughout the EU. The task is a tough one. Indeed, as there is currently no single method for analysing the life cycle of products and measuring their environmental footprint, this European initiative should compel operators to substantiate their claims on the environmental footprint of their products using standardised quantification methods. 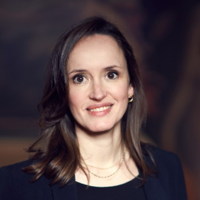 Gaëlle has been practising for more than fifteen years in the field of product law, for French and international clients.

As a lawyer and in-house counsel, Gaëlle Saint-Jalmes has developed specific expertise in food and cosmetic products regulation, as well as in product safety and sustainable development issues applied to consumer products.

Her expertise in consumer law also covers the regulation of unfair commercial practices, e-commerce and advertising.