Energy efficiency: LVMH commits to a 10% decrease in consumption 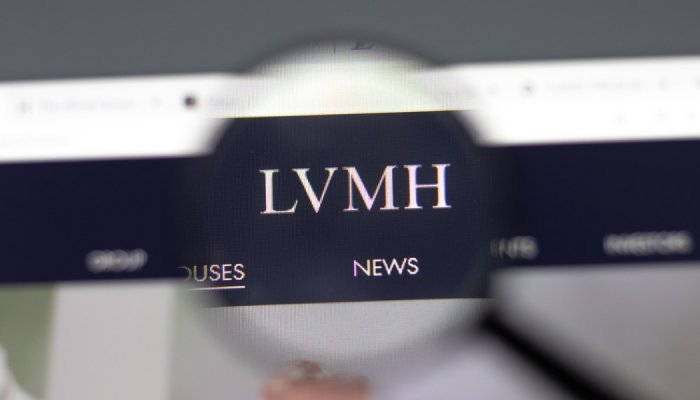 To address the current tensions on the electricity market, which are likely to increase this winter during consumption peaks, the LVMH Group has decided to reduce its electricity consumption as of October, first in France and then worldwide throughout the Group.

Two key measures will enable a 10% reduction in energy consumption between October 2022 and October 2023:

Turning off the lighting of the Group’s Maison stores between 10 p.m. and 7 a.m. and of the administrative sites at 9 p.m.

These measures constitute a framework for the Group’s Maisons upon which they build their energy efficiency plans according to their specificities. As an example, Moët Hennessy efficiency plan aims at a 15% reduction in energy consumption worldwide in 2023 vs 2021, at constant perimeter, says LVMH.

In addition, LVMH will mobilize its 34,000 employees in France around new energy consumption behaviors: a major awareness campaign around the New Energy Gestures will be launched to turn off (lighting, screens, computers, etc.), unplug (chargers, electric cars, etc.), choose alternatives (to the elevator, to the printer), and manage consumption peaks. In France, the Group’s employees will be encouraged to use the EcoWatt app, which allows them to manage their energy consumption at home according to peak demand.

Finally, investments to complete the Group’s energy transition will be increased and will cover both energy management (sensors, meters) and renewable energy across the world.

A reflection on new lighting methods and the use of colours’ thermal qualities has been engaged.

As a reminder, LVMH’s energy consumption in France is 354,000 MWh, equivalent to the annual electricity consumption of a city of 150,000 inhabitants. The Group had already announced in 2021 as part of LIFE 360, its desire to achieve 100% supply of renewable or low-carbon energy for all its sites (workshops, stores, offices) by 2026. Today, the Group uses 100% green electricity in France and 39% renewable energy globally.

These measures will be implemented according to the applicable laws and regulations of each country.

LVMH was recently at the heart of a controversy in France because of the carbon emissions linked to the flights of the group’s private jet for sometimes very short routes.