Today, consumers demonstrate a growing fascination for an original, mythical Nature. They expect to rediscover powerful essentials, innocuous safety, the quality of pure substances and the virtues of ingredients that due to a simple, elemental composition deliver universal benefits. By exploring primal forests, the deep oceans, the mineral entrails of the earth or polar ice caps, we learn to understand and admire an extreme, primordial Nature. Endangered, but at the same time symbolical and very real, it draws its immense power from the roots of humanity.

In his book Plancton, Aux origines du vivant (Plankton, at the origins of life) (2013), the French biologist C. Sardet celebrates the heritage and diversity of invisible, underwater organisms. Powerful images reveal a secret world of hypnotic splendor as we dive into this unsuspected community. Today, the sea is a major source of inspiration for the beauty market that draws on its evocative symbolism (rebirth, regeneration), its holistic or hedonistic values (purity, quality, nourishing power, healthiness), as well as its unique aesthetics.

Released late 2013, L. Jacquet’s latest documentary Once Upon a Forest, exposes the vital importance of primary rainforests, their splendor, their abundance and their threatened existence. Today, multinationals are increasingly pressured to act against deforestation, a result of unsustainable palm oil extraction. Against this backdrop, the film becomes ever so relevant as it highlights the urgency of addressing bio-conservation differently. This sensory immersion awakens the collective environmental consciousness through respect and care, free from guilt-inducing campaigns.

In 2013, the Brazilian photographer S. Salgado introduced his itinerating exhibition Genesis as: “a quest for the world as it was, as it was formed, as it evolved, as it existed for millennia before modern life accelerated and began distancing us from the very essence of our being (...) a testimony that our planet still harbors vast and remote regions where nature reigns in silent and pristine majesty.”

This picture symbolizes the melting polar glaciers, as both symbols of our planet’s memories and an extreme Eldorado packed with hidden treasures. 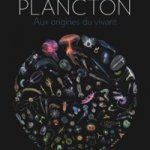 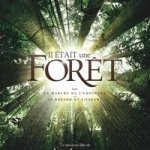 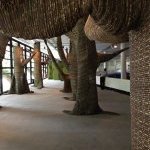 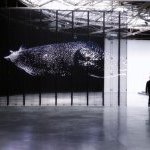 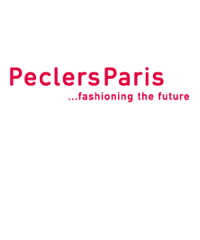