Double-digit growth for MakeUp in Paris

The fifth edition of MakeUp in Paris, the event dedicated to the suppliers of makeup brands, has welcomed a total of 2,804 visitors at the Carrousel du Louvre in Paris on 12 and 13 June last, announced the organisers. Thus, the number of visitors is up by more than 12% compared to the year before. At the same time, the number of exhibitors grew by 17%, to reach 114 booths.

In addition, more than 1,400 people attended the twelve conferences scheduled during the two days.

“MakeUp in Paris has proved once more that one of its most valuable assets was that it was a place where ‘real’ business could be done in a particularly warm and friendly atmosphere,” underlined the organisers. 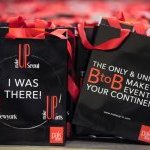 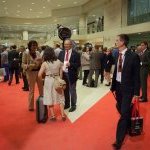 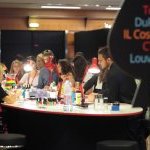 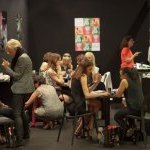