The French start-up biotechnology company will present at the in-cosmetics Global (April 17 to 19, 2018, in Amsterdam) the first pure Phytoene for application in the beauty industry.

Phytoene is a natural antioxidant which cannot be extracted pure from vegetable sources. So far there was no way to extract pure Phytoene. “None of the available production processes from plants allows the production of pure Phytoene. They provide only a mix of carotenoids, at low concentration, and with varying degrees of stability and colours,” explains Deinove.

The company has developed a technology allowing to produce the carotenoids precursor through natural sugars fermentation by Deinococcus geothermalis, an extremophile bacterium.

“We are thrilled to introduce Phyt-N-Resist [1], our first innovative carotenoid for cosmetic use. Our teams have done excellent work to complete this project and deliver on time our first commercial solution. The preliminary contacts with cosmetic players have been very positive and we look forward to presenting it to the whole industry in Amsterdam next week,” stated Emmanuel Petiot, CEO of Deinove.

The new active has the unique feature of being colourless. It consists of phytoene concentrated in a refined jojoba oil. According to Deinove, Phyt-N-Resist helps fight against skin aging by reducing oxidative stress and accelerating skin repair.

The molecule’s efficacy and tolerability have been successfully demonstrated by in vitro, ex vivo and clinical studies. “Clinical tests produced outstanding results, especially in terms of wrinkle reduction,” claims the company.

Deinove has developed different skin care formulations demonstrating ease of formulating and good stability. According to the company, thanks to its stability at high temperature, the molecule could also be considered for make-up applications.

“Nature teaches us that extraordinary prodigies can be accomplished with the collaboration of smaller organisms. Inspired by life genius and convinced by the potential of symbiosis, we have developed an exclusive platform that relies on extremophile bacteria with extraordinary resilience, to achieve the biosynthesis of precious actives. Phytoene, the colorless precursor of all carotenoids is the first of a new series,” concludes Coralie Martin, Marketing Director at Deinove. 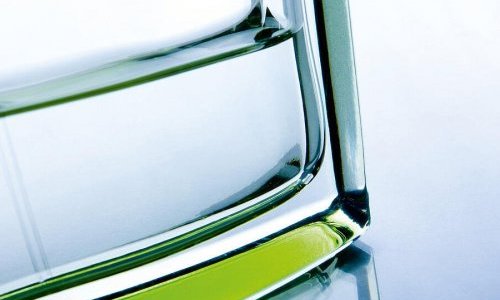 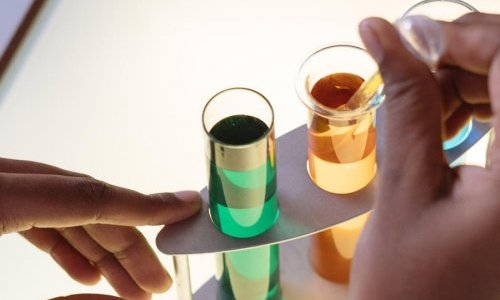 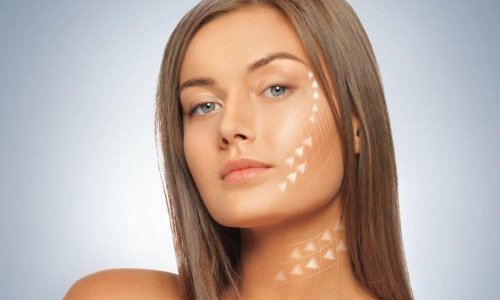 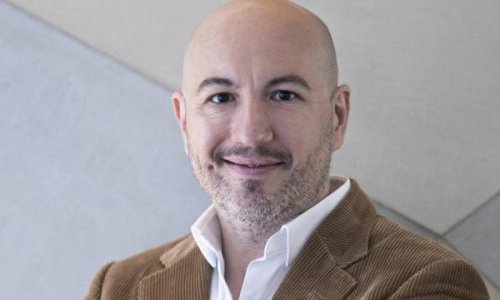 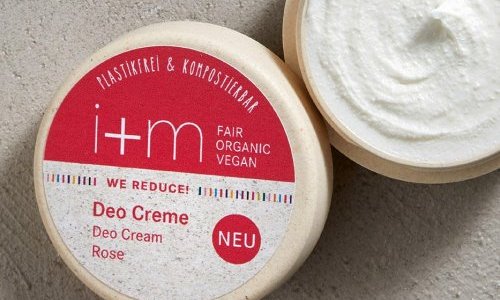