The success of virtual makeup applications in augmented reality is undeniable, especially among Millennials. In parallel, these acclaimed applications, could also become an important source of information for cosmetics brands and cosmetics makers.

Perfect Corp., the editor of YouCam Makeup, the world’s leading virtual makeup application, has recently published a series of data on the behaviour of its users regarding lipsticks.

Indeed, the lipstick trial feature has been ranked as the #1 most used feature in the YouCam Makeup app for the past 6 months in the USA, in Europe and in Asia. Over 11 million women test virtual lipstick try-on’s every week. And there are about 1.6 million lipstick trials daily.

First lesson: The users of YouCam Makeup - mainly Millennials - go mad for matte! Actually, data from YouCam Makeup shows beauty fans like matte lipstick twice as much as glossy. The figures speak for themselves: almost twice (1.7) more females choose the matte option over the gloss option of the app.

Data from YouCam Makeup also reveal how beauty lovers are mapping out their weekly lip colours. Sunday is the peak time of applying virtual lipstick. “Female users are mostly using YouCam Makeup and trying on different shades on Sunday night (7-9pm EDT) to prepare their looks for the week ahead,” explains Perfect Corp. “Furthermore, starting from 3pm on Wednesday, the lipstick trial feature rises leaving us to believe that women are rewarding themselves or starting to plan their weekend lipstick hues.”

Data collected by the application are also a good source of information about the hottest lipstick colours of the moment. Bright pinks and red shades, for instance, were the most popular colours in July.

The app also allows mapping preferences. For instance, as far as the US are concerned, YouCam Makeup reveals that:

Red shades still dominate across all of the US cities. 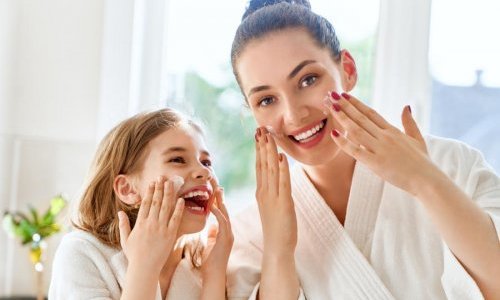 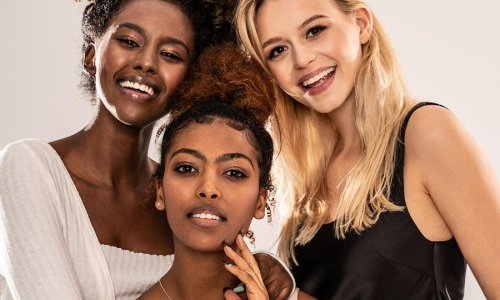