Cosmetics and perfumes maker Coty eventually withdrew its latest bid to buy out competitor Avon Products. “We received encouragement from many of your shareholders, research analysts and others in the financial community. Despite this support, your total lack of engagement with us leads us to believe that you remain reluctant to explore a friendly, negotiated combination on a reasonable timetable. Two months is enough,” wrote Coty chairman Bart Becht, in a letter to Avon’s board of directors. “It is time for Coty Inc. to move on and pursue other opportunities,” he added.

According to various media sources, following this withdrawal, Coty has selected Bank of America Merrill Lynch and JPMorgan Chase & Co to lead an IPO this autumn. The IPO would value Coty at more than US$7 billion, thus making it almost as valuable as Avon, which has a market value of about US$8 billion, but has nearly three times the revenue. 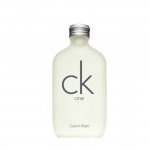 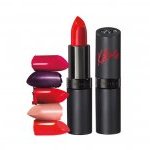 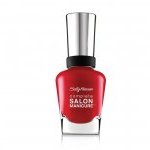