According to the organisers, the show also hosted 2,450 exhibitors from 69 countries and 24 national groups (with new entries such as Japan, Singapore, Malaysia, Indonesia, Thailand, Bulgaria and Peru).

Cosmopack, the show in the show dedicated on the production chain, opened two days before Cosmoprof, on 14,000 square metres of exhibition space (up 9% on last year, according to the organisers) and 400 exhibitors from 33 different countries.

“It was an even greater triumph than we expected with huge numbers,” said Duccio Campagnoli, President of Bologna Fiera and SoGeCos - the company which organises Cosmoprof.

The next Cosmoprof Worldwide Bologna appointment will be March 2015. 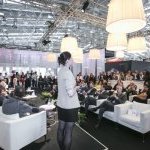 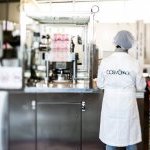 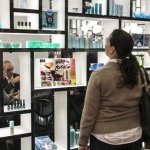 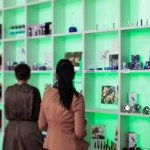 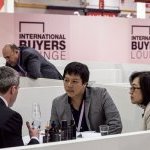 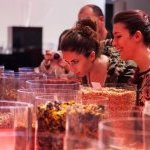 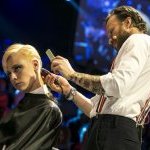