Cosmetic Victories: Innovative gelation and epigenetic tests in the spotlight 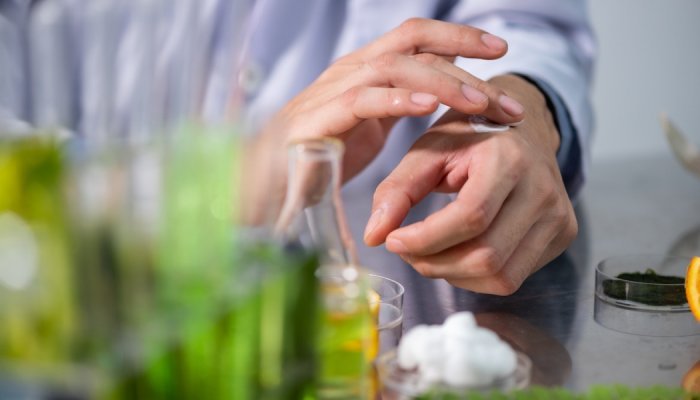 The winners of the 7th edition of The Cosmetic Victories, the international contest dedicated to innovation in the cosmetic industry, were unveiled on 22 March, during a ceremony broadcast on Cosmetic Valley TV.

Organised by Cosmetic Valley, the competition aims to spotlight the most promising cosmetics industry research conducted by start-ups, SMEs, and university laboratories, around the World.

For this 2022 edition, more than 80 projects from 18 countries were examined. Then, the six teams having reached the finals stood before a jury [1] presided by Cosmetic Valley’s president, Marc-Antoine Jamet.

As every year, two prizes were awarded:

The Academic Prize was awarded to Dr Sami Halila, Researcher in Glychochemistry at the CNRS [2] for the project : CARBOGEL, a Simple and Eco-Friendly Carbohydrate-Based Gelling Agent for Oily Phase.

The project relates on the supramolecular gelation of organic liquids, such as organic solvents or oils, with monosaccharide derivatives that self-assemble into hierarchical 3D network of nanostructures. The sweet gelators are made from an eco- friendly and efficient method (reaction in water). Gelation could be performed by sonication, or by heating/cooling, or by dilution. The gel is considered as a stimuli- responsive and controlled delivery matrix for cosmetic agents. Finally, our project contributes to "green" and sustainable cosmetics by limiting our environmental and social impact 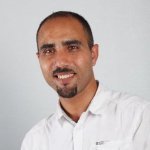 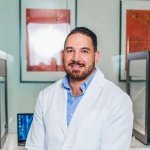