In the period from 2012 to 2016, acquisitions in cosmetic ingredients businesses have transformed the sector from a diverse market of niche producers of individual ingredients in individual countries into an industry of multi-ingredient-multi-country providers. “There are no signs that the trend is set to stop,” says cross-border mergers and acquisitions firm ThinkingLinking.

ThinkingLinking has analysed fifty acquisitions in cosmetic ingredients businesses during the five-year period from 2012 to 2016. In total, 45 acquirers were involved for an estimated amount of more than EUR 3 billion (GBP 2.5 billion). “2012 and 2013 were slightly more active years in number of deals. Since then the picture has been stable, with around 10 deals a year and shows no signs of abating,” said the company.

The investors came from 16 countries and went into 20. Approximately half of the deals (28) were cross-border. Not surprisingly given the origin of the sector, Europe saw the greatest focus - both as the source of the investor and for the location of the target. However, emerging investors have appeared from the Middle East and increasingly from Asia.

According to ThinkingLinking, the 45 investors include many new faces not seen before on the M&A market. “They had previously been happy with organic growth but have now joined in the consolidation game,” said the company. Although ‘usual suspects’ were behind many of the EUR 100m deals, the investors in the EUR 10-100m deal range were mostly well-funded mid-sized businesses making their first acquisition.

“Ingredients are being concentrated into fewer hands by companies with the confidence and commitment to pay high prices to play in a fast-changing world,” commented Mark Dixon, the firm’s Chief Thinking Officer.

The investors fall into three main groups: financial investors, ‘core’ buyers from the cosmetic ingredients sector, and horizontal moves such as by food, beverages or pharmaceuticals ingredients producers entering cosmetic ingredients for the first time. The core investors are by far the most active. They are in effect rationalising a sector that has traditionally been restricted by ingredient and geography.

The full report can be viewed at thinkinglinking.com 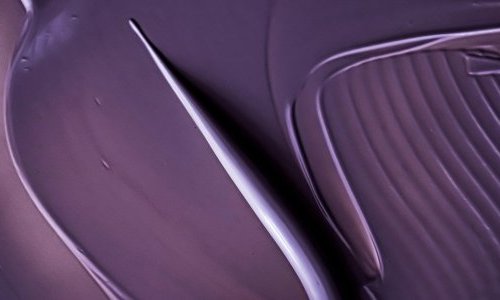 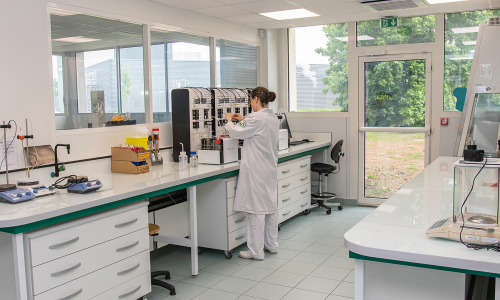