Connected cosmetics: A manicure that doubles as your subway pass

While the cosmetics industry is striving for solutions that would make connected packaging affordable, did a design student invent the first connected beauty accessories?

Fashion student Lucie Davis, a BA Jewellery Design undergrad at London’s Central Saint Martins school, has come up with a way to do just that. Her ’Oyster Card Acrylic Nails’ project features a stylish manicure that also doubles as an Oyster card - the travel pass used to get around the UK capital.

The concept works thanks to an RFID chip taken from an Oyster card and hidden in one of the acrylic nails, allowing the wearer to simply touch their way in and out of the London Underground. The set of falsies, which are painted in the same blue and white pattern as the card, to drive the point home, can also be topped up in the same way as a traditional pass.

Davis was inspired to create the nails for her final project about the way we engage with our daily surroundings, and immediately thought of her city commute. "I was hoping that this idea would make everyone’s next commute a little more thoughtful and enjoyable rather than our usual mindless ones," she told WAH Nails. "I like to think of my work as a 21st century update to the traditional keepsake. It’s about finding a fresh new perspective on things, providing more meaning in a world we may take for granted and (hopefully) changing the way we think in a positive light."

It might be conceptual for the moment, but this is one wearable tech trend we could really get behind. 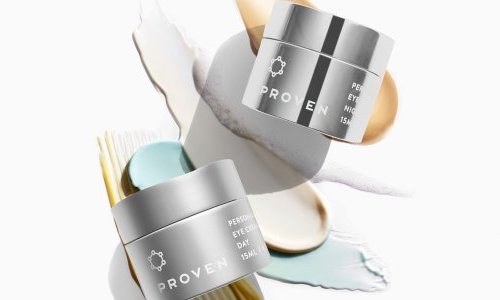 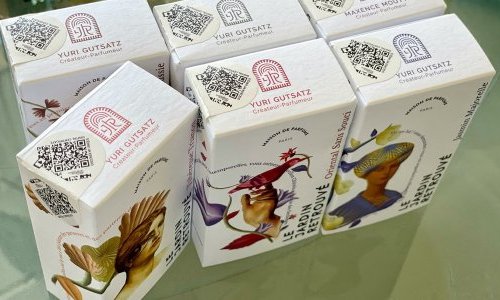 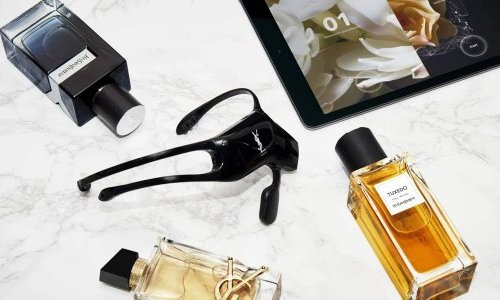 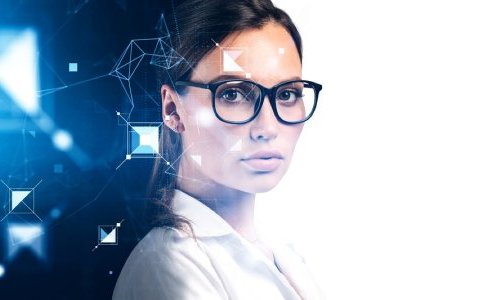 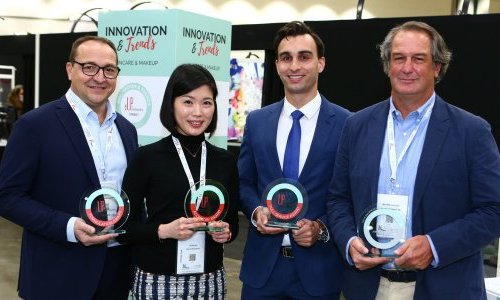