Christian Dior and roses: an exhibit traces the floral inspiration 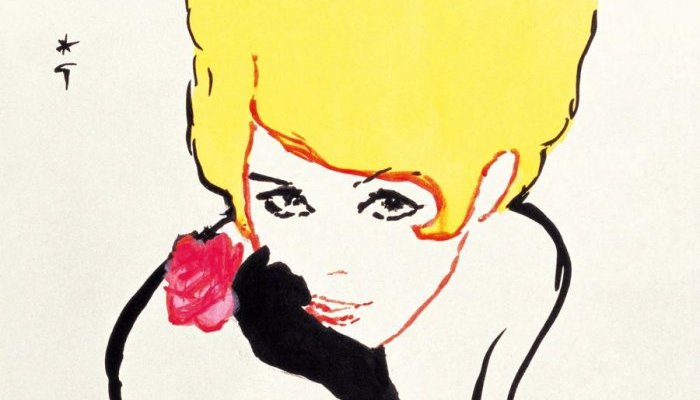 "Dior and roses" is a tribute to the ’queen of flowers,’ which so marked the childhood and the life of the great French couturier, inspiring much of his work and that of his successors, in the realms of both fashion and fragrance. The exhibit will be on display at the Christian Dior museum, in Granville, France, when it reopens its doors on June 5.

More than a simple flower, the rose is testimony to the passion for gardening that Christian Dior discovered in his childhood home of Les Rhumbs Villa in Granville. It is also the color of this family home, "plastered in a very soft pink," as the great couturier himself said, a color with infinite variations, as well as one of his favorite flowers, source of inspiration for one of the most emblematic silhouettes in the history of fashion, that of the flower-woman.

While the exhibition "Dior and roses" [1] pays tribute to the queen of flowers, it also looks at this flower as an influence. It is the legacy left by roses that will be celebrated over three levels within the villa Les Rhumbs in Granville, from June 5 to October 31, 2021. The exhibition, which will of course focus on Dior couture, accessories and perfumes, but also on art, looks at the importance of the rose, or roses, in the life and career of the great French couturier, and his successors, from Yves Saint Laurent to Maria Grazia Chiuri via Marc Bohan, Gianfranco Ferré, John Galliano, and Raf Simons.

On the accessories side, visitors will appreciate the Bal de Mai necklace designed by Victoire de Castellane for Dior Haute Joaillerie in 2011, as well as a Lady Dior handbag, signed by Christian Dior by John Galliano, dating from the year 2000. The exhibition will also highlight a selection of perfumes, including an exceptional edition of Miss Dior, Christian Dior’s first perfume created in 1947, in which the rose is an integral part of the composition. Artworks and objects, as well as a series of portraits will complete the exhibition.

A tribute will also be paid to the great French couturier’s younger sister, Catherine Dior, his muse and confidante, who also developed a passion for flowers over time to the point of making it her profession.

[1] The "Dior and roses" exhibit runs from June 5 to October 31, 2021, at the Christian Dior Museum in Granville, France; online ticketing opens on Wednesday, May 19. 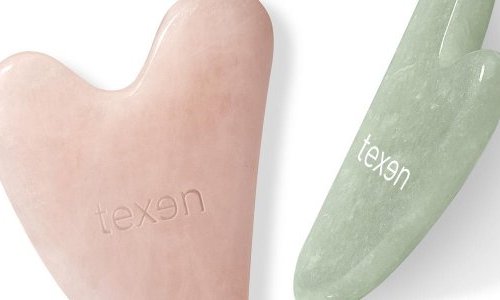 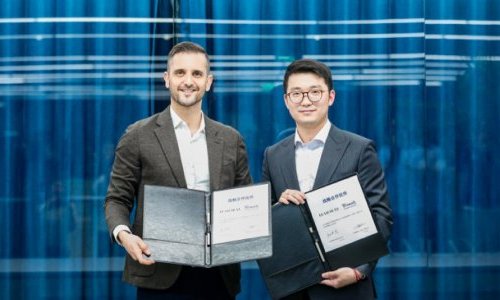 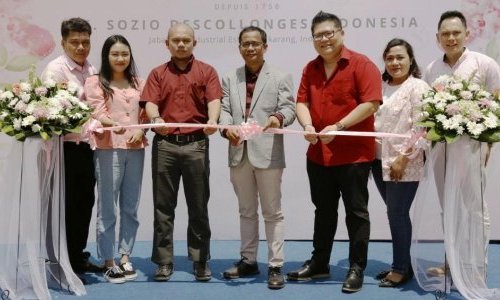 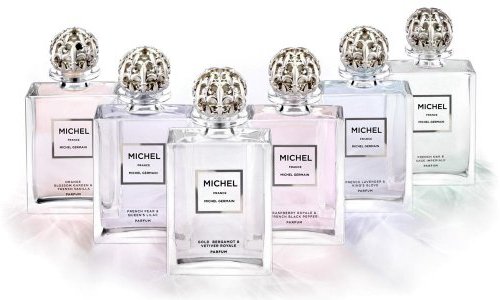 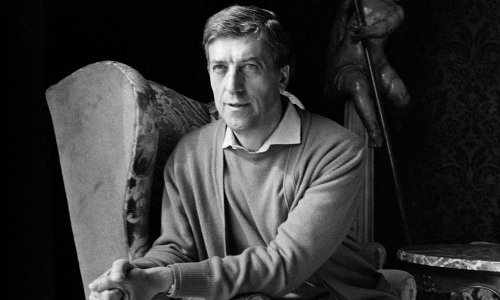