CEW: France, UK and US chapters to interconnect their activities

The Cosmetic Executive Women (CEW) association is moving to adapt to the globalization of the cosmetics industry! The American, British and French chapters have just reached an agreement to put some information in common and thus form the only international network within the beauty industry.

"All French members are very enthusiastic! Being international and having the opportunity to connect, talk and learn from each other in three major countries of the Beauty industry is a key asset for each of us and our industry," highlights Françoise Montenay, President of CEW France.

The creation of an international directory of members, which will be managed by the US chapter to which other CEWs will forward part of the data they collect from their members (name, company, address of the company, phone and email if available), with the possibility left to each member to oppose the transfer,

An exchange of information between the three organizations, including the possibility for their respective members to get access to the intranets of the three associations and to receive their newsletters.

The possibility for men to become member of the organisations.

Regarding the latter point, the CEW’s US and UK chapters have already given-up the principle of being women-only organisations and over 600 men are now members of CEW Inc (6,000 members) while 83 men have joined the CEW since it opened its doors to them last May. The French chapter seemed more reluctant to accept men’s memberships but would accept them by 2016, when the association hopes to count more than 800 female members, compared to 460 today.

“Beauty is truly a global business and it makes sense for our membership to be international,” says Carlotta Jacobson, President of the founding U.S. organisation. “Becoming a global organization will enable us to accelerate CEW’s growth worldwide and all members will reap the benefits.”

All other activities (events, gatherings, etc.) as well as the way each association is operating should remain unchanged. 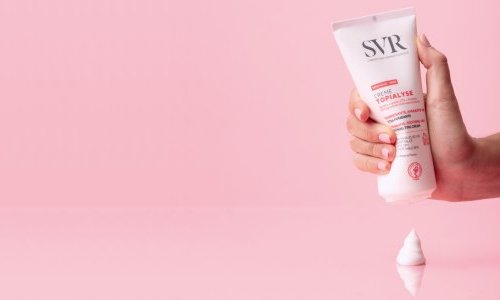