Cavalieri & Amoretti chose to partner with Rodolphe Bénouville for the creation of its French subsidiary in Boulogne-Billancourt, in the suburbs of Paris. The Italian manufacturer of round boxes and luxury cases aims to develop its presence in this market.

Cavalieri & Amoretti (turnover EUR 6 million) runs two manufacturing plants, one in Parma (Italy), where the company is headquartered, and the other one in Tunisia, specializing in the finishing and decoration of boxes and cases.

Among the company’s main customers are several prestigious brands such as Acqua di Parma, Dior, Versace, Ferragamo, etc. Cavalieri & Amoretti’s main assets are; its specialisation in the making of round boxes, luxury cases, and the internalisation of printing and decoration and finishing operations.

Next scheduled investment: the building of a new plant in Parma (4,000 square metres) and the installation of a new decorating machine for round boxes. An investment that amounts to about 4 million euros. 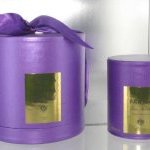 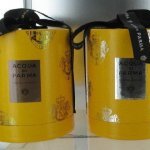 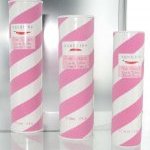 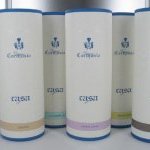 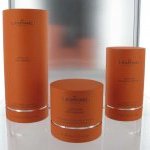