Canada is developing regulations to ban microbeads in cosmetic products

This announcement follows the adoption by the House of Commons unanimously voted a proposition to add microbeads to the list of toxic substances managed by the government under the Canadian Environmental Protection Act.

“A thorough scientific review that included an analysis of over 130 scientific papers as well as consultations with experts revealed that the presence of microbeads in the environment may have long-term effects on biological diversity and ecosystems,” says the Canadian government which recently published the Order adding microbeads to the List of Toxic Substances under the Canadian Environmental Protection Act, 1999 (CEPA, 1999).

Order Adding a Toxic Substance to Schedule 1 to the Canadian Environmental Protection Act, 1999

The Government of Canada also published a notice detailing its intent to develop regulations under CEPA, 1999, that would prohibit the manufacture, import, sale and offer for sale of microbead-containing personal care products used to exfoliate or cleanse.

A survey of industry stakeholders will gather specific information needed to support planned actions on microbeads.

“Banning microbeads from personal care products will help us to continue protecting the environment for present and future generations. We will continue to take action to keep Canada’s lakes and rivers clean, and put the priorities of Canadians first,” Dr. K. Kellie Leitch, P.C., O.Ont., M.P., Minister of Labour and Minister of Status of Women. 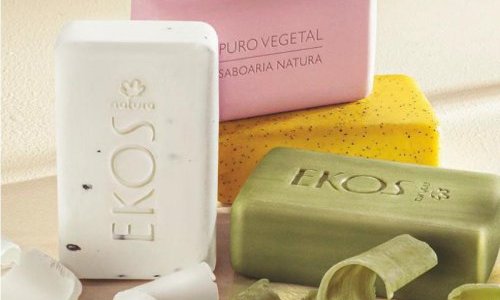