Bulgaria relies on geographical indication to protect its rose oil

Bulgaria and neighbouring Turkey are the world’s largest producers of rose oil, just before Iran, Morocco, India and China. For almost a year, the Bulgarian rose oil has been added to the registry of protected geographical indications (PGI) within the European Union.

The "Bulgarian rose oil" is an essential oil obtained by distillation of rose petals from Rosa Damascena. The specific distinctive qualities of the Bulgarian rose oil are its rich and lasting aroma, pale yellow-green colour, as well as a balanced composition of volatiles and hydrocarbons. Since October 2014, the protected geographical indication (PGI) acknowledges the fact that these characteristics are closely related to the geography of the area and differentiate it from rose oil produced in other parts of the world.

Furthermore, the quality of the Bulgarian rose oil is guaranteed by specific requirements for processing of the rose petals within 10-12 hours after being picked. In addition, the flower picking has to be done very early in the morning and only open buds shall be picked.

"We go out very early as the roses must be picked while there’s still dew on them. Then the yield is highest," says Totka Hristova, one of an army of workers on the foot of the Balkan Mountains in the damp cool of the early morning. "We only pick the fully open roses that are most oil-giving, the others we leave for tomorrow," she adds. About 3,500 kg of rose flowers are required to produce 1 kg of rose oil.

Bulgaria and neighbouring Turkey are the world’s largest producers, before Iran, Morocco, India and China. The temperate climate and alluvial soils at the South of the Balkan mountain provide the ideal conditions for growing the best plant, the Damascus Rose, which is originally from Persia.

The delicate extraction process is almost unchanged since the days of the Ottoman empire in the 17th century. The petals are taken immediately to distilleries, where they are mixed with water and boiled in vast metal vats. The vapours are then condensed and redistilled to separate the oil. But the process requires vast volumes of petals.

Bulgaria’s annual production of about 1,500 kilograms of rose oil requires 5.25 tonnes of petals, grown on 3,800 hectares (9,390 acres) of plantations, mostly in the valley around the central Bulgaria town of Kazanlak.

The buyers — from Europe, the United States and, increasingly, Asia — are generally firms that make intermediary fragrance products which they then sell to fragrance brands. Surprisingly, the oil — which contains over 370 components and has no synthetic alternative.

Because of its high price, rose oil has often been faked. But savvy Bulgarian producers have now found a way to guarantee its authenticity. Last October, after a nine-year application process, producers managed to get the name "Bulgarian Rose Oil" registered on the list of EU products of protected geographical indication and designation of origin.

To be granted the certification, producers must prove their flowers come from a traditional rose-growing region in Bulgaria, that they observe strictly the distillation process and that their product has the essential chemical and physical characteristics specific only to Bulgarian rose oil.

Distillers expect a good year even if not a repeat of the bumper harvest from last year, which was the best in the past 20 years. 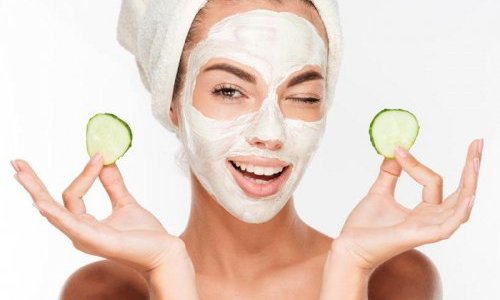 Interest in upcycled ingredients expected to rise in the cosmetics industry 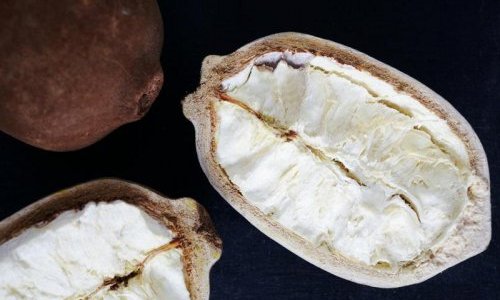 Driven by new consumer preferences, demand for cupuaçu butter is on the...