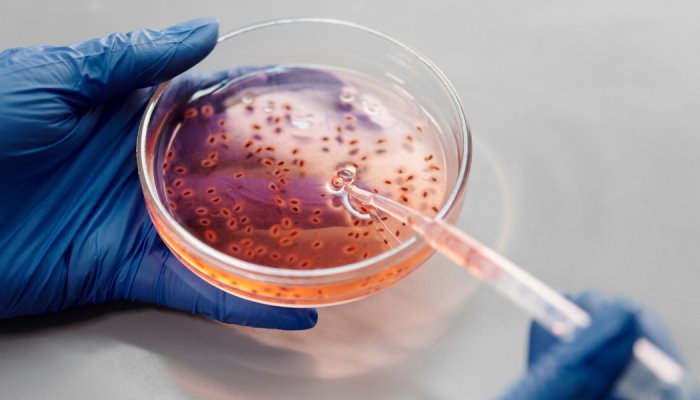 Brazilian manufacturers of personal hygiene products, perfumes and cosmetics, represented by ABIHPEC (Associação Brasileira da Indústria de Higiene Pessoal, Perfumaria e Cosméticos), and Humane Society International (HSI), an animal rights advocacy group, have reached an agreement to work together on the passing of a federal law that would prohibit the testing of cosmetic products on animals in Brazil.

The two organizations are now seeking for public support in order to push for the amendment and the vote, on the basis of the consensus, of a bill from the House of Representatives (PLC 70) that has been under discussion in the Federal Senate since 2014.

“This vote will make it possible to align legal requirements in terms of animal experimentation with the needs of the industry and the requirements of consumers and society in general”, explains ABIHPEC.

Several bans on animal tests for cosmetics are already in force in 12 Brazilian states and in the Federal District. According to ABIHPEC, this situation is a source of legal uncertainty for this sector while a robust federal legislation would harmonize requirements across the entire country.

"With this law, Brazil - which represents around 50% of the market for personal hygiene, perfumery and cosmetic products in Latin America - will join a growing number of countries that have already passed similar laws", highlights the association. professional.

The original PLC 70/14 has been adapted so that the current wording reflects technological advancements that have taken place since 2014, as well as international best practices.

A ban on marketing in the country cosmetics and ingredients intended for the exclusive use of this sector when they have been tested on animals;

A definition of criteria that would allow using data from tests carried out on animals for other purposes;

The two organizations therefore ask member of the Congress, as well as the federal government, to support the text during its discussion, so that a federal law be passed quickly.