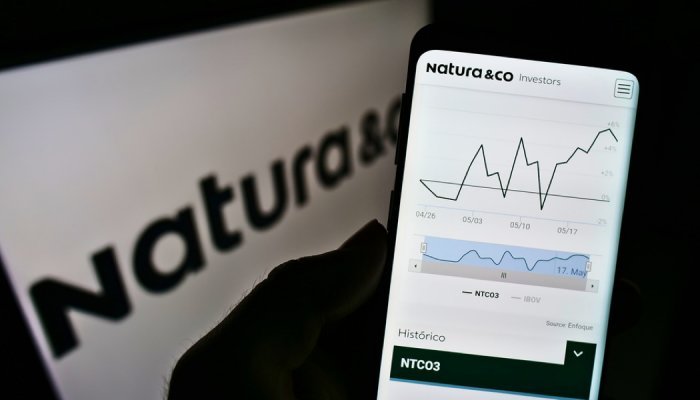 After several harsh months on the stock market (the group’s shares have fallen by almost 77% in less than a year) Natura &Co has wants to reorganize its structures. The Brazilian giant to increase the autonomy and accountability of its brands — Natura, Avon, The Body Shop, and Aesop — and transition to a simpler holding company structure. To this end, Natura has appointed Fabio Barbosa as its new CEO. He will be in charge to define the new corporate structure over the next months.

“Following a period of transformative acquisitions and the complex integration of its businesses, processes and a common sustainability vision, now is the time to evolve,” the group said in a statement.

Roberto Marques, current Group CEO and Executive Chairman, is stepping down from these roles. He will remain on the Board of Directors to help the transition and plans to retire by year end. Other Group roles such as Sustainable Growth Officer and Chief Transformation Officer will no longer exist or will be revisited in the new structure.

Mr. Barbosa, who currently chairs Natura &Co’s People Committee, brings extensive management experience, having served as CEO of the Abril publishing group from 2011 to 2015 and CEO of Santander Brazil from 2008 to 2011. He was previously President of the Brazilian banking federation Febraban from 2007 to 2011 and President of Banco Real/ABN Amro from 1996 to 2008. 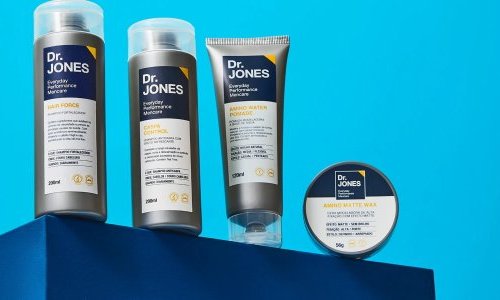