Boxboard: Metsä Board to expend its production capacity at the Husum mill 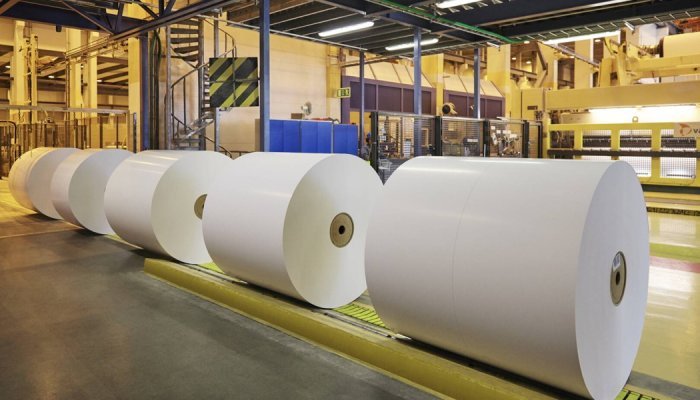 To meet the growing demand for sustainably produced packaging materials, Metsä Board announced last year an investment to increase the annual folding boxboard production capacity at its Husum mill, Sweden, by 200,000 tonnes. Extension works are underway and the kick-off of the renewed board machine is planned for the autumn of 2023 with full production capacity estimated to be reached by the end of 2025.

The board machine will be extended by 54 meters which requires an extension of the machine hall basement as well. “We have built a building in the building to be able to do the extensive civil demolition works safely and at the same time to be able to continue production,” says Håkan Jonsson, Project Director.

The extension of the folding boxboard machine has been planned using simulation and 3D models. The dry end area of the board machine will be renewed, and the reel handling will be fully automated. There are also several improvements to the infrastructure to enable a smooth-running operation at the site. All the main machinery purchases for the project have been undertaken, said Metsä Board in a statement.

“The upcoming fully automatic reel handling is impressive and will enable smooth production flows. We’ve conducted a simulation to make sure that there are no bottlenecks built into the system. The operators will be able to focus on the machine performance and the quality of the paperboard,” adds Håkan Jonsson.