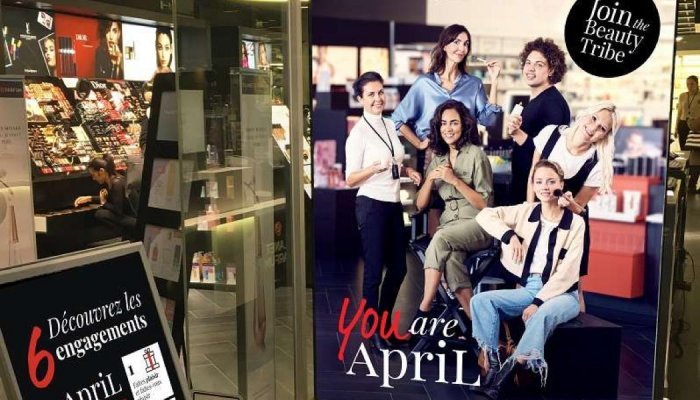 Bogart has completed the acquisition of 38 Nocibé stores from the Douglas group, which was announced on 30 September 2021. The deal sees the family-owned company double the size of its French network which now has 71 sales outlets, expanding Bogart’s geographical coverage to include 35 new towns and cities including Paris.

Integrating the selective network under the ‘April’ brand

In order to strengthen its retail business, which considerably expended in the wake of numerous acquisitions (takeover of 13 Nocibé/Douglas fragrance stores in 2014 in France, of 87 HC Parfümerie stores in Germany in 2016 and 200 Planet Parfum and Di sales outlets in Belgium in 2018, to name a few), the French group has made the strategic decision to consolidate and align its selective distribution network. All Bogart prestige beauty retails will therefore be rebranded as April stores, effective 1 October 2021. This includes the 102 actively operating Planet Parfums and Milady sales outlets in Belgium and Luxembourg as well as the 38 recently-acquired Nocibé stores. HC Parfümerie’s 95 store in Germany will be rebranded as of 1 March 2022.

All in all, April’s fully-integrated network will consist of 312 prestige beauty stores and beauty salons in Europe and the Middle East. With the addition of the Di stores, the group will therefore operate a total of 413 stores in six countries.

The company also announces the launch of a new global omnichannel e-commerce platform, which will soon provide 30,000 product references.

Beyond a better integration of its prestige retail network under a single umbrella brand, the group also wants to expand April’s offering to new market segments such as green cosmetics, hair care, electro beauty, home care and intimate beauty. According to CEO David Konckier, the aim is to build April’s corporate image as “an industry leader in selective distribution, with a wealth of expertise in Fragrances and Cosmetics and as a brand advocate, forever championing the core values of Bogart: proximity, expertise and excellence.”

Furthermore, the group, which has recently restructured its governance with a new executive committee and strengthened its European organisation following the appointments of a Retail Business Director and Network Director for April’s selective fragrance boutique chain, is forging a new identity. Bogart Group is becoming Bogart, with a new logo and new names for its two divisions:

Bogart Fragrances & Cosmetics, which covers the activities of its 9 own-brand fragrance and cosmetics brands.

Bogart Beauty Retail which covers the activities of its network of 413 own-brand boutiques. 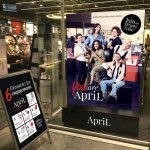 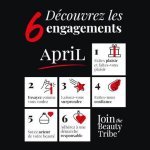