Biodegradable glitter, the new trend for carnival in Brazil

Carnival in Brazil is synonymous with scarce clothing and a lot of sparkle. Glitter is everywhere in the sambadromes and street parades during this time of the year. While all the shimmer may look pretty, glitter is essentially a microplastic made up of bits of a polymer known as Mylar and painted in metallic and iridescent colours to reflect light at different angles.

Frances Sansao, a Brazilian architect, who wanted to make people aware of the amount of plastic used in makeup glitter for events such as the Rio carnival, is now making and selling a biodegradable glitter, which she hopes will replace the conventional material used by thousands during carnival.

Getting inspiration from vegan cooking recipes, she tested several options, before focusing on a formula based on seaweed and mica stones.

"I love carnival but it generates a lot of trash. People use a lot of disposable cups, they throw a lot of things in the street, like glitter, costumes. People buy a lot of costumes made of plastic because it’s cheap. Our consumption culture during carnival is really not environmentally friendly," explains Frances Sansao, founder of Pura Bioglitter.

At the beginning of the year, Brazilian makers of toiletries, perfumes and cosmetics have committed to eliminate the use of solid microparticles of plastic in their products by 2021, thus joining the global trend towards the elimination of these substances. 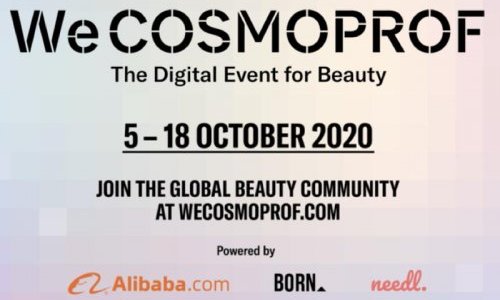 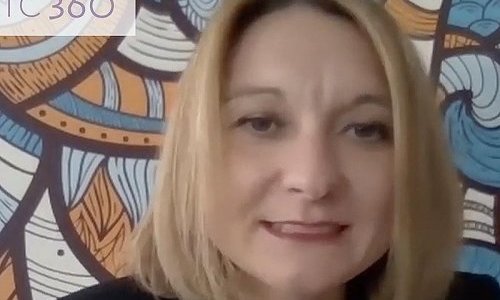 For its virtual edition, e-Cosmetic 360 wants to remain the hub of innovation 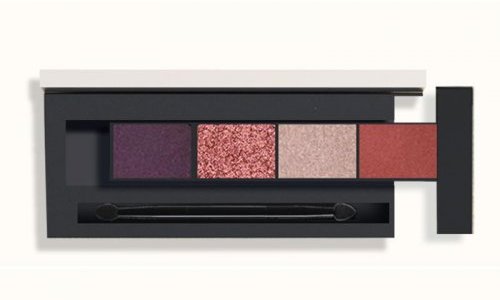 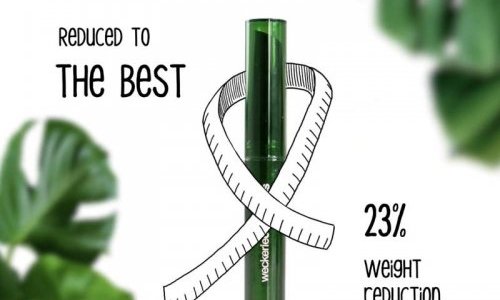 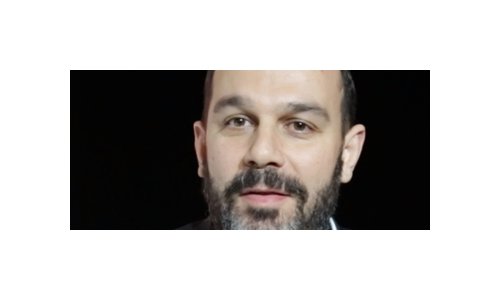 What are the challenges of the beauty industry with regards to sustainability? 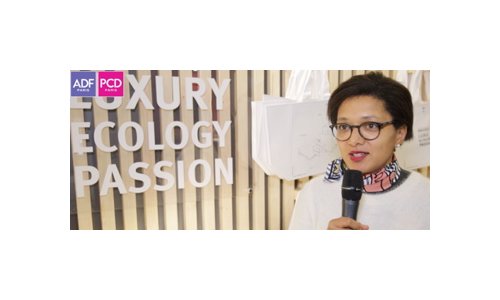 Where is packaging innovation moving toward in the cosmetics sector?