Beraca taps in Amazon oils to develop an alternative to CBD

The search for natural ingredients bring both well-being and cosmetic benefits is a constant in today’s world. This trend explains most of the success of cannabidiol (CBD) as a cosmetic ingredient in many countries, such as the USA and Canada.

To address this trend, Beraca is launching Beracare CBA (Cannabinoid Active System), a new active compound designed to reduce inflammatory activity and promote the production of β-endorphin, one of the hormones responsible for providing a feeling of well-being. According to the Brazilian company, Beracare CBA is also is a safe natural alternative to CBD (Cannabidiol), which is not allowed for use in cosmetics in all countries.

Beracare CBA is a complex of Amazon oils with high levels of terpenes and unsaturated fatty acids - especially linoleic acid. It does not contain any cannabis derivatives.

“Beraca is always concerned to develop products in a way which is sustainable and ethical while measuring its direct impact on nature and society. Beracare CBA, in addition to being developed within these guidelines, is an avant-garde active compound because it aims to answer the current consumers’ demand, who increasingly seeks beauty products for mindfulness. Beracare CBA has well-being and stress-relieving properties, promoting several benefits to the skin, such as a feeling of relaxation, improvement in healing activity and overall comfort,” explains Daniel Sabará - CEO of Beraca.

According to Beraca, laboratory tests show multiple benefits of Beracare CBA: anti-inflammatory action, aid in tissue repair and feeling of relaxation - including for the most sensitive skin.

When placed in an inflamed microenvironment, human skin cultures show a reduction of 55% in interleukine IL-1β and also a significant decrease (-25.2%) in the interleukin IL-6 levels under the action of Beracare CBA. As these interleukins are related to the triggering of inflammatory signals, the company explains that such results imply that the ingredient acts as an anti-inflammatory agent and has protective effect on the skin.

Another test was performed to evaluate the action of the active ingredient on skin well-being.

When having a skin culture stressed by LTA (lipoteic acid, an inflammatory agent which stresses the skin tissue), there was a 39.6% reduction of β-endorphin. On the other hand, the use of Beracare CBA was able to avoid the decrease of B-endorphin besides stimulating its production by 92.2% - proving the product’s efficacy when it also comes to skin healing, according to Beraca.

“Beracare CBA has an action similar to CBD, but without containing hemp (Cannabis sativa). In addition, it contains linoleic acid, which facilitates absorption by all layers of the skin and is a powerful active ingredient in phase with the mindfulness trend in products for the skin, the scalp, as well as tonics, gels, serums, creams, soaps and lotions”, explains Tiago Cordeiro, head of Beraca’s Research, Development and Innovation department. 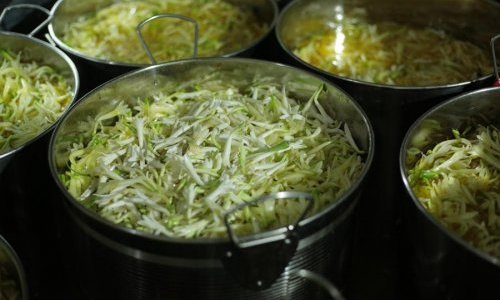 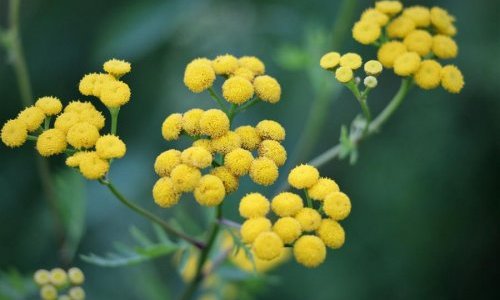