Brazilian-based company Beraca, a leading supplier of natural ingredients from the Amazon rainforest, has announced the opening of its first U.S. subsidiary. Present in over 40 countries around the globe, the company opened its first international branch three years ago in Paris. With this new office Beraca intends to expand its international strategy and aims to strengthen trade ties with the North American market.

According to Beraca’s President Ulisses Sabará, the city of Bridgewater, in New Jersey, was chosen for the opening of the new branch since about 70% of the country’s cosmetic market is located within less than 350 kilometres distance to the city. “The new office will optimize service and expedite product delivery to our North American clients,” says Sabará. In 2011, Beraca recorded R$ 118 million (USD 65,5 million) in sales.

Mrs Dawn Thiel Glaser was appointed as Beraca USA’s business director. She has over 20 years of experience in the personal care industry, she has worked as Hair and Skin care R&D/Product Development for DowBrands and Technical Sales Manager for Collaborative Laboratories. Mrs Glaser previously worked as Technical Development Manager at Glenn Corporation and she is National Secretary at the Society of Cosmetic Chemists.

"I’ve had the opportunity to work with Beraca’s products for years and to understand that social and environmental responsibility is at the core of the company’s ingredients. Beraca’s product line is a result of innovation that respects biodiversity. As such, it is perfectly poised to thrive in a new personal care market that demands sustainable, functional, natural products," says Glaser, who is responsible for managing Beraca’s strategy in the U.S. and offering training and support to the company’s distributors in North America. 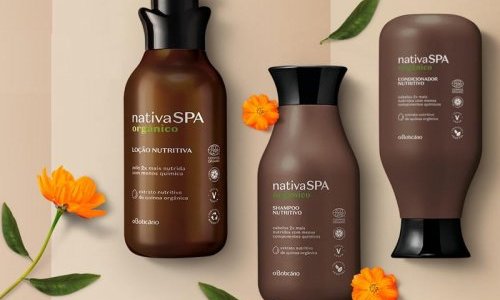 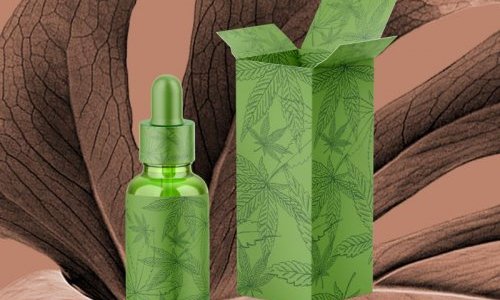 Monadnock launches bright white premium board made of hemp and recycled...