Beauty pop-ups are having a moment this summer

Online beauty brands have never been bigger, but there is still something to be said for walking into a store and testing out that lipstick consumers had their eye on for weeks. This explains probably why summer beauty pop-ups are having a moment.

Rihanna’s Fenty Beauty brand unveiled its first-ever pop-up store at the end of June, setting up shop in three different New York locations over the course of three days.

Last day of the #FENTYBEAUTYPOPUP!!! We’re at Seaport District. Come thru to shop our new #MOROCCANSPICEPALETTE and new eye collection before it launches!!

The brand kicked things off on June 27 with a temporary store at Pennsylvania Plaza in the city, before heading to Brooklyn the following day and returning to NYC on June 29. Beauty fans were able to get their hands on the label’s upcoming "Moroccan Spice" palette and eye collection, both of which were officially launch on July 6.

Kim Kardashian is another celebrity-turned-makeup-mogul experimenting with the power of the pop-up this summer. The star’s KKW Beauty brand opened its doors at the Westfield Century City mall in Los Angeles on June 20 and will remain open through July 27. June 30 will see a lucky bunch of selected fans get the chance to meet Kardashian herself at the store, as well as her long-time collaborator Mario Dedivanovic.

Not to be outdone is beauty site Byrdie, which is setting up a Byrdie Beauty Lab in West Hollywood on July 20, to remain open through July 29. The lab — which first made an appearance in New York last year — will feature products from more than 50 brands to sample and buy, in addition to features such as a bronzing bar and a series of masterclasses. 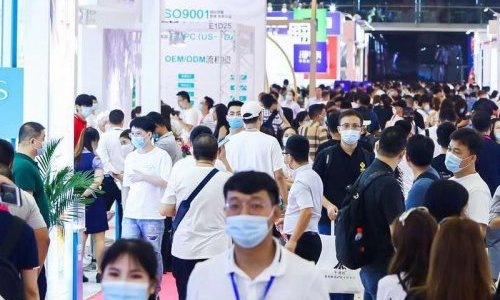 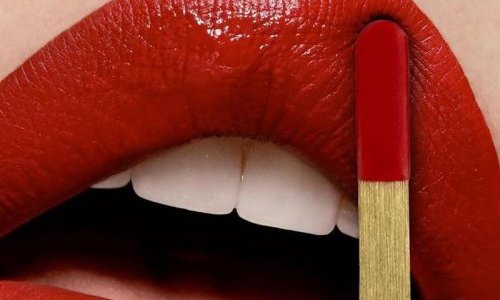 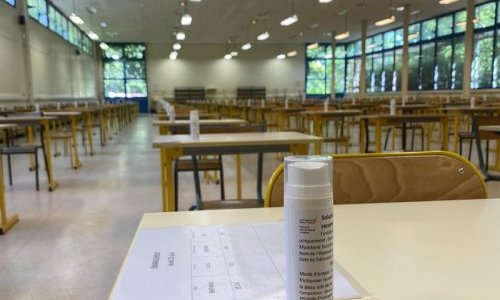 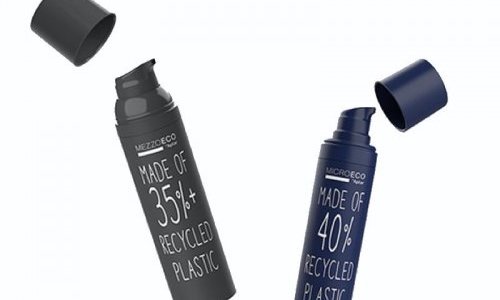 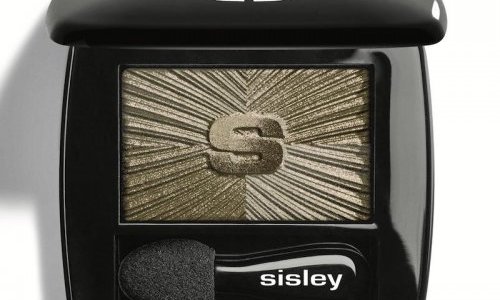 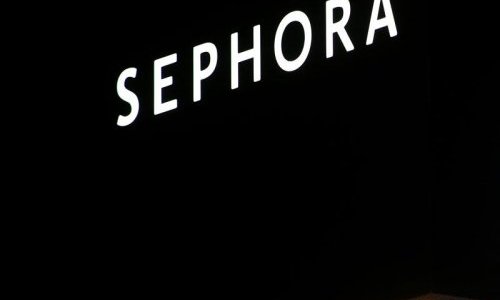