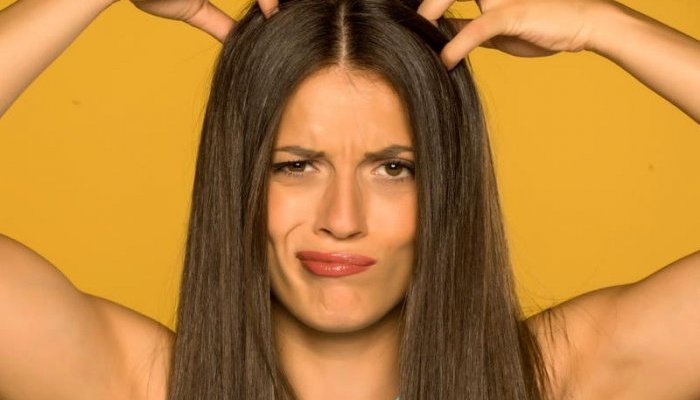 The specialty ingredients supplier has created a new hair care active designed to restore the scalp’s beauty and health. Dubbed Scalposine [1] it targets excessive sebum production in hair follicles and the diversity of the scalp microbiome.

According to BASF: “Today’s hectic lifestyle as well as environmental influences, such as dust and pollution, negatively modify the physiological parameters of the scalp, making hair and scalp concerns more prevalent around the world. An unhealthy scalp is often oily, covered with dandruff and can become sensitive.”

In a series of in vivo, ex vivo and in vitro tests, BASF has demonstrated the ability of the new active ingredient to soothe and purify the scalp by decreasing the production of sebum and replenishing its microbiota.

The scalp shelters several types of micro-organisms living in harmony with human cells. While being virtually unexplored until now, this ecosystem plays a key role in maintaining the scalp in healthy conditions. In a metagenomic study, BASF explored the disruptive influence of sebum on this fragile microbiotic balance. The analysis confirmed that the diversity of the microbiota is lower on an oily scalp than on a normal scalp. Products able to reduce this excessive sebum production are therefore useful to enhance scalp health.

After one month of in vivo application of a product with 1 percent of Scalposine, the diversity of the scalp’s microbiota significantly increased - with the number of taxa increasing by 36 percent as compared to the placebo. Moreover, the active ingredient exhibited a prebiotic effect, boosting recolonization with six strains of bacteria previously identified by BASF researchers as being beneficial for a healthy scalp overall.

In vitro trials showed that Scalposine at a dose of 0.7 percent effectively reduces the gene expression of 5α-reductase 1, the enzyme initiating the process of sebum production, by as much as 77 percent.

In addition, a one-month placebo-controlled clinical study confirmed the active ingredient’s ability to lower the level of scalp sebum. Furthermore, 82 percent of study participants reported an immediate soothing effect on the scalp, while some even saw flakiness decrease after 28 days of application.

“With Scalposine, BASF has developed a holistic approach based on Sarcosine, an amino acid derivative found naturally in the human body. It is a precursor of glycine, an amino acid essential for building major skin macromolecules such as elastin and collagen,” concludes the company. 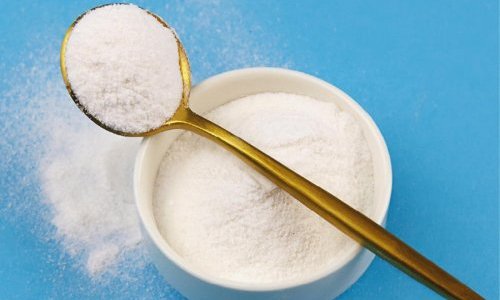 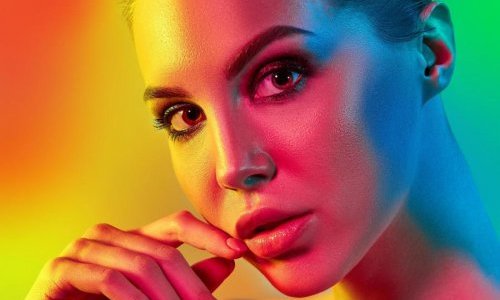 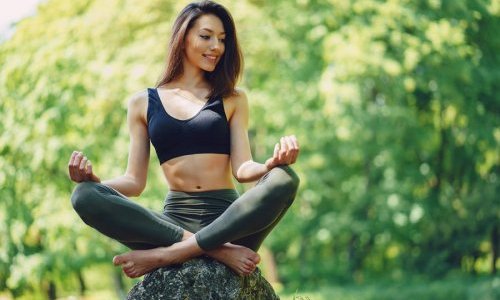 Givaudan launches mind-boosting botanicals for a happier and healthier skin