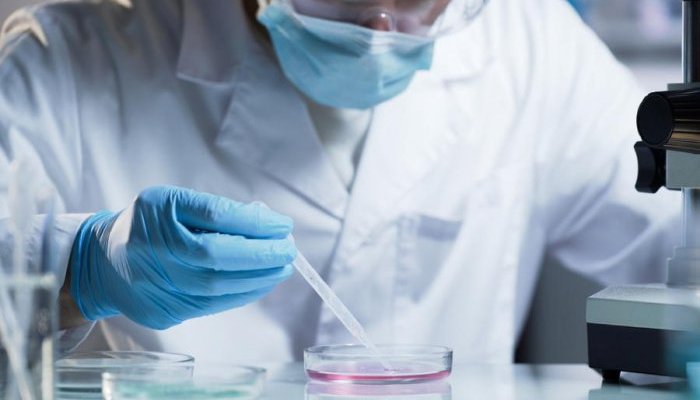 The Organisation for Economic Co-operation and Development (OECD) has approved a new cruelty-free toxicology testing strategy jointly developed by BASF and Givaudan. Composed of three methods the new testing strategy can be used to predict whether a substance causes allergic reactions in the skin.

After more than 10 years of collaboration, BASF and Givaudan have received OECD approval on an animal-free testing strategy that can be used to predict whether a substance may cause allergic reactions in the skin.

Before a new product is approved by the authorities and placed on the market, numerous tests must be carried out. This includes testing whether the product sensitises the skin.

However, since 11 March 2013, European regulations have banned animal testing for cosmetics purposes including for repeated-dose toxicity, reproductive toxicity, and toxicokinetics, irrespective of whether there are alternatives. Since then, various in vitro methods - usually based on cell-cultures - have been developed to replace animal testing in the identification of skin sensitizers [1].

The new toxicology testing strategy, a “world’s first” according to BASF and Givaudan, comprises three alternative methods that enable to get rid of animal testing to predict whether a substance causes allergic reactions in the human skin. “To assess skin sensitisation, which is caused by a complex process in the organism, we need a combination of three methods,” Landsiedel explains.

“This strategy has a better predictivity for human allergy risks as compared to traditional animal testing,” added Dr Andreas Natsch, head of in vitro Molecular Screening at Givaudan.

In addition to this toxicology testing strategy, BASF and Givaudan have also received OECD approval for another new alternative method, the so-called Kinetic Direct Peptide Reactivity Assay (kDPRA), which enables researchers to predict how intense an allergic reaction is. It can complement the now approved toxicology testing strategy. In addition to assessing whether there is a skin sensitisation potential, the new method can add information on the potency.

“By demonstrating that results are reproducible and predictive, trust in replacements of animal tests is growing,” adds Dr Roger Emter, who developed one of the underlying methods at Givaudan.

The approval of this toxicology testing strategy has opened up the possibility of similar progress in other areas, such as eye irritation effects or effects on the hormone system.

“We haven’t done it all alone, of course. Over the past 10 years, various companies and scientific institutions, such as the Institute for In Vitro Sciences (IIVS), have worked with us to validate the individual methods of the strategy,” emphasises Dr Susanne Kolle, lab team leader at BASF. “We have trained laboratories around the world on how to use these methods to generate accurate results,” Kolle explains.