Avon, has selected Cabreúva as the location of its new state-of-the-art distribution facility in Brazil. Avon expects to invest more than USD 150 million in capital in this centre, which will feature advanced order_picking technology.

Cabreúva, a growing city of the State of São Paulo, will host the new centre, which is expected to open in 2010. Reasons for Cabreúva’s selection include: employment availability, logistics, and proximity to four key cities (São Paulo, Campinas, Jundiaí and Sorocaba) as well as access to major highways.

“This new distribution centre will help to uphold increasing demand in this key market,” said Luis Felipe Miranda, President of Avon Brazil. Brazil is the company’s second largest market after the US 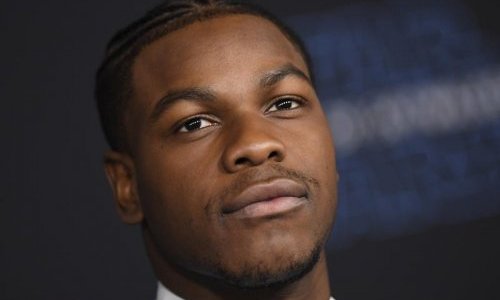 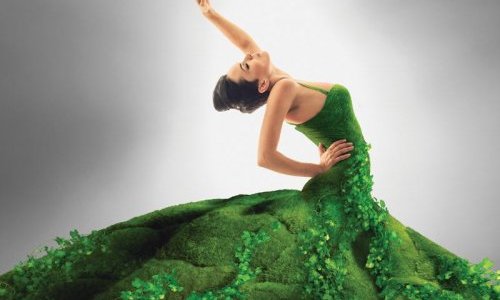