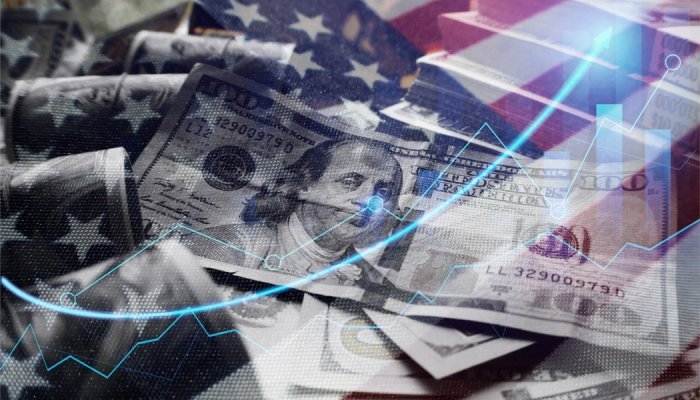 One in five Americans struggle to cover day-to-day expenses and 56% do not consider themselves to be financially “healthy”, found Mintel in recent research. As nine in 10 consumers say they are currently worried about price increases, the research shows that the most common consumer response to dealing with inflation is cutting back on nonessential purchases. And despite consumers’ willingness to pay more for higher quality and sustainability, there’s little else they prioritize before lower prices.

As prices continue to rise and economic uncertainty looms, financial concerns are widespread among US consumers but all hope is not lost. According to a recent Mintel research, more than half (51%) of Americans say they are currently concerned about the future of the economy, however, a similar share (48%) feel confident their financial situation will improve in the next 12 months.

Economic future and inflation top the list of concerns

In addition to the future of the economy, inflation is top of mind across the population. Nine in 10 consumers (94%) say they are currently worried about inflation, and 67% believe the majority of Americans share in these concerns, while a third (34%) believe it’s other Americans - rather than themselves - who are financially struggling right now. Meanwhile, 22% of Americans overall - and 31% of parents - say they are struggling to cover day-to-day expenses. Mintel research shows that the most common consumer response to dealing with inflation is cutting back on nonessential purchases (40%), followed by dining out less often (37%).

“Americans’ heightened concern about the country’s economic future - which greatly exceeds all other surveyed financial concerns - is likely due to the current laser-sharp focus on this topic across news media, the political arena, and among business leaders. While not all consumers consider themselves financially struggling at this time, many are already adjusting their shopping behaviors regardless of their level of financial comfort,” said Lisa Dubina, Associate Director of Culture & Identity, at Mintel.

Age and current life stage affect where consumers’ greatest financial concerns lie. Consumers aged 55-64 - who are more likely to be financially established - are more focused on big-picture concerns including the overall well-being of the economy (61%) and their personal retirement savings (46%).

On the other hand, Gen Z consumers (18-24), who are earning less in general, are more concerned with their own short-term financial well-being: maintaining their current standard of living (38%), ability to pay their bills (41%), and ability to afford day-to-day necessities (38%). These shorter-term concerns align with younger consumers’ tendency to prioritize living in the moment and could help brands identify where and when they are more likely to splurge.

Price comes before convenience or sustainability

Despite consumers’ willingness to pay more for higher quality (59%), there’s little else they prioritize before lower prices. According to Mintel, more than six in 10 consumers (62%) prefer lower prices over a convenient shopping experience, and 57% say they prioritize lower pricing over sustainable brand options. More than six in 10 (63%) consumers say that brand name is not important to them when shopping most categories, yet 59% of people agree they’d rather pay more for a higher quality product than pay less to receive average quality. This shows that durability and long-term use are more important than the premium halo of a brand name. Although consumers prioritize price over convenience and exclusivity, these can still be attractive add-ons that can make a brand more appealing compared to similar price competitors.

“Consumers are likely to continue choosing the best price over the more sustainable and more expensive option. Understanding that now is a difficult time for retailers to offer more discounts due to challenges like supply chain issues and the rising price of labor cutting into profit margins, offering creative perks and benefits to customers can increase the value of purchases and help build long-term customer loyalty. Now more than ever, it’s important for brands to not only communicate the value of their products and services but also prove it to consumers who are increasingly looking to avoid financial risk or waste,” concluded Dubina. 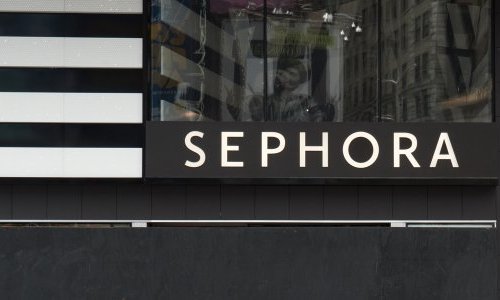 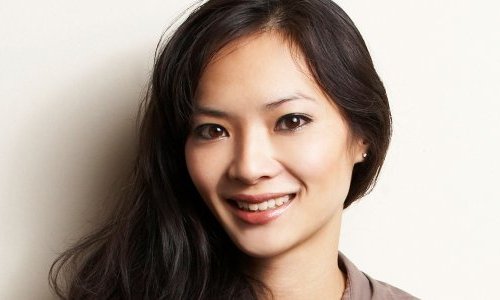