Arcade, the American firm specialized in the design and manufacture of multi-sensory sampling solutions for the Cosmetic and Consumer Goods industry has confirmed its ambitions to establish itself abroad with the opening of a subsidiary, Arcade Asia, and the start of a production plant in Wujiang in the Jiangsu Province. An announcement coming just after a first one concerning the establishment of a fully owned subsidiary for Latin America, Arcade Latam, based in Sao Paulo, and the start since January 2010, of a local production for some perfume sampling technologies.

A series of initiatives that come as the Group continues to intensify its aggressive strategy, especially targeting the makeup industry with the launch of new technological developments including the "BeautiPod(R)" a test dose inseparable from its communication medium, which is enjoying sheer success as well as other products to come with a brand new system to be launched in the first half of next year. 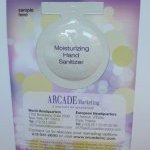 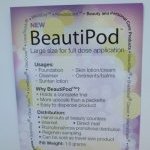 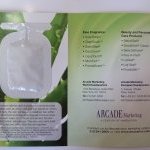 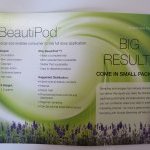 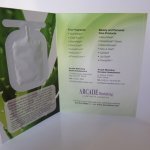