Ancorotti Cosmetics: A 2012 year, set to be a record year!

At Crema, for the Italian firm specialized in the production of mascaras, and now of lip gloss and foundation, years seem to follow one another. Ancorotti Cosmetics is on track to achieve in 2012 nearly 18 million euros in sales (compared to 14 million last year and 5 million in 2010). A record figure mainly achieved with the help of its core business, namely mascara.

"There is no secret in this increase, assures Renato Ancorotti, quality products well suited to demand and an industrial tool that we are committed in maintaining at the highest level."

As a proof of this, the opening of new buildings in the same industrial zone as the bulk production plant. Buildings, five in total, which have mushroomed to host some 9 filling machines and storage areas. Production capacity: 4 tons of bulk/day and more than 130,000 pieces/day (mascara and/or lipgloss) in one shift.

"It’s as simple as that, explains Ancorotti, a second shift and figures are doubled! To note also that in recent weeks we have been granted the ISO 14000 standard and we are also GMP approved." 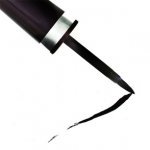 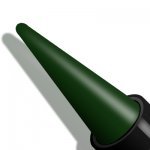 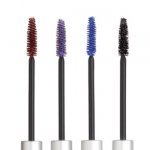 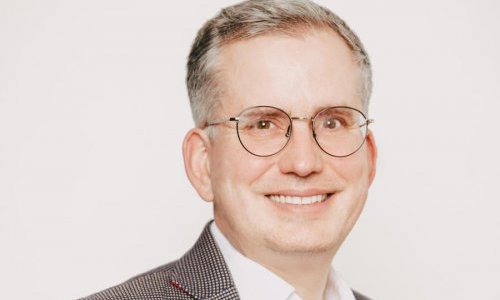 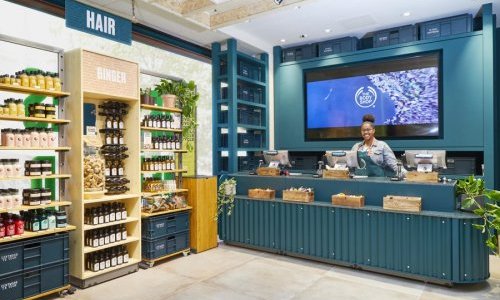 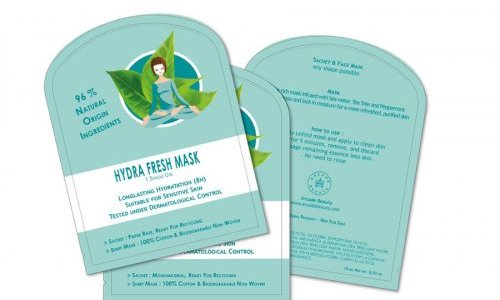 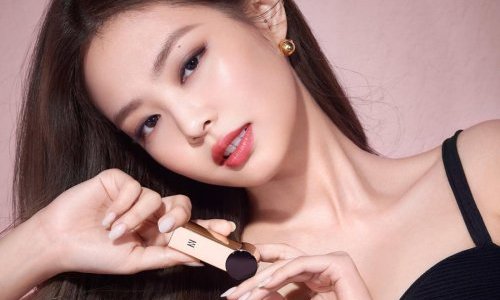