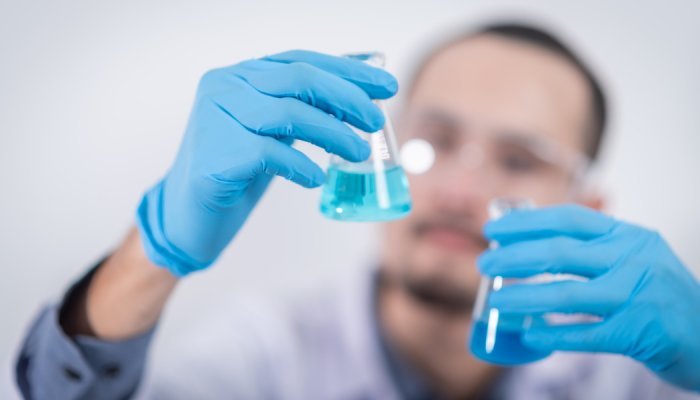 “For three decades, Gabriel Letizia defrauded AMA’s customers and jeopardized the safety of millions of consumers, all in the name of greed,” said U.S. Attorney Damian Williams.

Letizia began operating AMA in the early 1980s, and became its sole owner in approximately 2003. AMA purported to test the safety and efficacy of cosmetics, sunscreens, and other products on specified numbers of volunteer panelists for consumer products companies. Clients of AMA used the test results to support their claims that their products were safe, effective, hypoallergenic, or provided a certain Sun Protection Factor (“SPF”), including after exposure to water. AMA clients that manufactured sunscreens used the test results to comply with FDA regulations requiring sunscreen manufacturers to have their products tested and to maintain the test results for possible review by the FDA.

From 1987 through April 2017, Letizia and AMA personnel operating at his direction defrauded AMA’s customers of more than USD 46 million by testing products on materially lower numbers of panelists than the numbers specified and paid for by AMA’s customers.

According to AMA employees, the majority of AMA’s tests contained fraudulent results, for two reasons:

According to the court, from 2012 through April 2017, AMA received USD 46.2 million in revenue from the fraudulent reports.