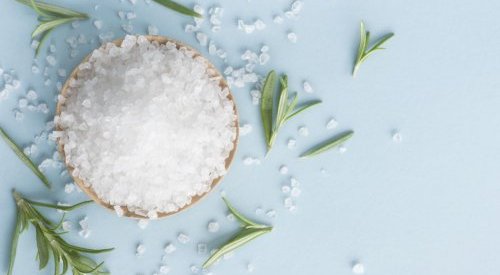 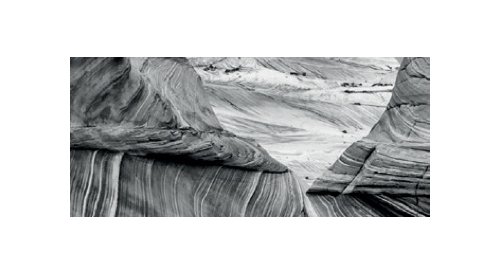 Fragrance Trends: The impact of the mineral

A solid, inorganic and crystallized substance, minerals are derived from a natural geological process. In perfume- making, minerality... 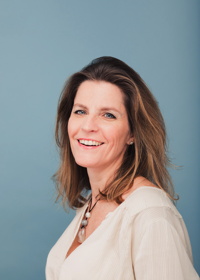 Aliénor Massenet grew up in a family of artists – her aunt was a painter – and scientists of French and Hungarian origins. Smells have always been part of her life. “I used my smell more than my other senses. It was my main point of reference.” At 12, she liked smelling everything she came across and even had fun guessing the perfumes worn by people on her way to school – like daily challenges. So, one day, when a friend of her mother’s told her about the perfumer’s trade, it sounded obvious. At 17, she worked at Firmenich for a month as a trainee, which confirmed her vocation. However, she decided to please her parents and studied Art History first. Meanwhile, from 1990 to 1992, she attended a part-time perfuming course offered by Monique Schlinger (Cinquième Sens).

After a two-year part-time job at Florasynth, she joined IFF in NYC in 1995 for a six-month internship, during which she assisted Sophia Grojsman and Carlos Benhaïm. This experience eventually lasted six years – enough time for her to live her American dream, enhance her technique and, even better, work on her first major project: Intuition for Men by Estée Lauder, co-signed with Pierre Wargnye. Then, she went back to IFF, this time in Paris, where she worked for 12 years, in particular on the iconic Drakkar Noir fragrance by Guy Laroche, with Pierre Wargnye.

Aliénor joined Symrise in January 2016 as a senior perfumer.