Aircos announces a record-breaking growth in 2010 and its intention to develop its international business.

As anticipated by Eric Merville, Aircos’ General Manager, in an interview published by Premium Beauty News last September the turnover of its company increased by 50% in 2010 over to the previous year. The annual sales of the French firm specialized in the manufacture of cosmetic products and packaging thus nears 16 million euros. “A performance that is not only due to the sector’s recovery after the 2009 crisis but also to a real increase of our market shares!” now explains Eric Merville.

More than 40 people were hired by the company in just two years! Goals for 2011: internationalization, particularly focused on Northern Europe.

Let us look back in time... Aircos relies on three main activities: plastic injection on its site in Ardon (130km South of Paris), formulation with two laboratories in Boulogne Billancourt (near Paris) and Romorantin (230km South of Paris) and manufacturing and packaging, also in the factory in Romorantin. "Fortunately we had invested heavily in 2009 on the site of Romorantin," emphasised Eric Merville. "This allowed us to cope with the extraordinary growth of 2010! A site, as you know, which has a production and packaging capacity of more than 110 million units per year."

As planned, 2011 will be the year chosen by Aircos to develop its activities on gloss and lipstick segments. "But we are also working on new manufacturing and packaging processes for powder products," adds Merville. The total investment planned for this year will exceed 750,000 euros with, among others, plans to increase the production capacity.

As for our Full Service activity, it’s still on the rise. "As I already stated previously, we are giving ourselves the means to become full-service specialists. This is clearly a centrepiece of Aircos’ development for the years to come. We master all the different components of make-up. This know-how allows us to provide our customers with the full responsibility of the product, including of course the packaging part.” 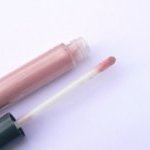 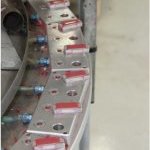 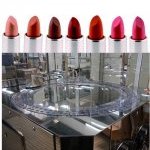 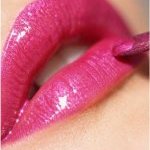 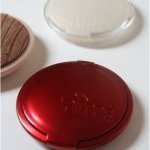 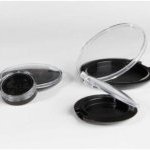 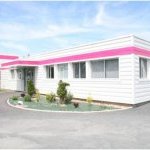 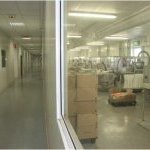