After CBD, cosmetic science investigates the benefits of CBG 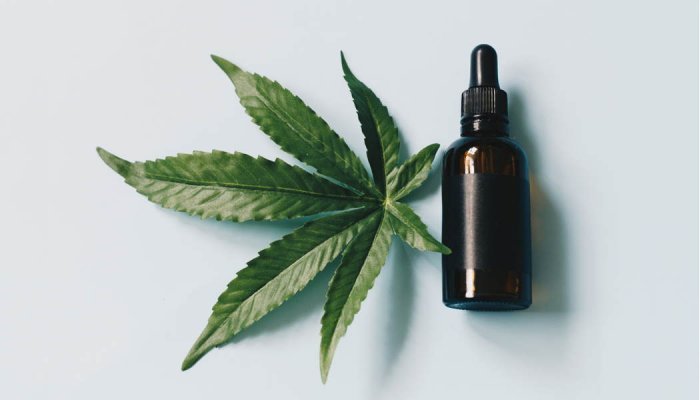 While the CBD market has really taken off in recent years, almost everywhere in the world, a new challenger is landing on the scene in the form of CBG — or cannabigerol — another compound found in cannabis. Some in the cosmetics and wellness markets are already taking an interest in its soothing, antibacterial and anti-inflammatory properties, which could make it a new beauty ally.

The sale of cannabis derivatives is still a subject of debate, with different countries taking different views of and approaches to the marketing of cannabidiol (CBD) products. In spite of that, cannabidiol — one of the compounds contained in hemp — is proving a hit around the world, with a market that could reach $13.4 billion by 2028, according to Grand View Research. But this active substance could now be joined by another, even less well known compound called CBG, which stands for cannabigerol.

Like cannabidiol, CBG is one of the hundred or so cannabinoids present in cannabis. It’s just that, for the moment, it’s much less known than CBD. That said, it’s starting to interest scientists and manufacturers who are currently exploring its potential in order to introduce this compound to the realms of wellness and beauty. Non-psychotropic, like CBD and unlike THC, it is, in a way, the basis of its counterparts since it transforms into other cannabinoids — including the latter two — during the growth of the plant. This can explain why it is found in relatively small quantities, and in low concentrations. But its properties are no less useful.

Just as CBD has now found its way into many bathrooms — in forms as diverse as oils, serums, creams, cleansers, scrubs and even deodorants — we could soon see the same lines of products enriched this time with CBG. Some players are already working on the virtues highlighted by scientific studies — namely anti-inflammatory, soothing, antibacterial and antioxidant properties... Note too, that since 2021, CBG has been included in the European Union’s database of cosmetics ingredients (CosIng).

CBG oils are already available in specialist stores, promising relaxing virtues that can help combat stress and fatigue. But the cosmetics industry could quickly seize on this new ally to offer a wider range of products for the skin. For its part, the France-based network of specialist CBD boutiques, Purple Store, this week announced that it is "embarking on the development of CBG-based products," which could range from wellness products to cosmetics. In any case, it’s a trend to follow closely.