As far as products, processes and business models are concerned, the Brazilian manufacturer of cosmetic ingredients places innovation as a top priority, with the aim to stand out on the international stage. The strategy has been bearing fruit and the company progressively became an important player in Brazil and on the global market.

Founded in 1992, Chemyunion was initially dedicated to the production of emulsifying waxes. In 2002, the company initiated an open innovation strategy to address the needs of other markets. The first active skin care ingredients were launched in 2005. Today, the company’s portfolio offers more than 250 skin and hair care ingredients. In 2010, Chemyunion entered a new era by investing in supercritical extraction technology in order to develop innovative plant-based ingredients in line with the clean beauty criteria.

"Supercritical extraction provides us a great competitive advantage. We have been focusing on this clean technology for over ten years, with investments worth US $ 2 million. We are currently the only company in Brazil, and probably in South America, to have this technology", stresses Sérgio C. Gonçalves, the group’s Marketing Director.

To continue growing, Chemyunion has expanded their activities to other markets such as the United States, where they opened an office in 2015, and Colombia, where it created, in 2017, Chemyunion Andina SAS. At the same time, the Group has gradually established itself as a leading partner on the international scene, thanks to its technical-commercial team and distributor network. "About 30% of our revenues come from exports to China, Colombia, the United States, Europe, India, Mexico, among others. Our goal for the next two years is that exports will correspond to 40%", completes Sérgio C. Goncalves. With the objective of establishing a business base in Europe, the company has currently opened an office in Portugal and, in the medium term, will also open another one in Spain.

In Brazil, Chemyunion is a partner of leading players of the cosmetics industry, particularly hair care manufacturers, as this is the country’s largest category. "As far as exports are concerned, the most important category for Chemyunion is skin care, but we also have a great development potential in the hair care market," says Sérgio C. Gonçalves.

Innovation is an integral part of the company’s strategy. "It is the key to success," says the marketing director. Over the past three years, Chemyunion has invested BRL 13 million (about EUR 2.8 million or USD 3.15 million) in their Sorocaba factory, located one hour from the city of São Paulo. Out of about 130 employees, 20% work in the company’s R&D department. "We want to be recognized as an innovative company that works with cutting-edge technology, a company that can accept challenges and meet market needs, positioned as the main reference for its customers," continues Sérgio C. Gonçalves. Currently, 17% of Chemyunion’s net sales are invested in innovation and 7% in research and development.

An excellent illustration is the investment the company made in the supercritical CO2 extractor, the only one in Brazil to date, and in botanical research for the development of natural ingredients. The company cultivates its own plants on the outskirts of the factory and owns 5 hectares of farmland where more than 100 plant species are grown.

The next steps involve the development of probiotics and prebiotics as well as recombinant peptides - but this requires new facilities and hiring more professionals. The dermocosmetics sector, which is recording significant growth in Brazil, is also one of Chemyunion’s research and development priorities.

Eventually, the company has projected to invest USD 3 million in the expansion of its factory in São Paulo. 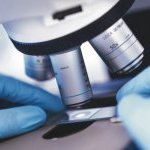 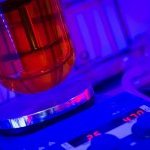 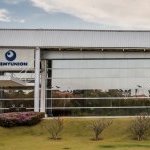 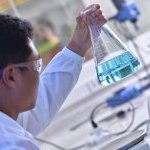 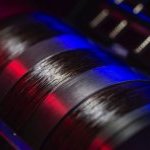 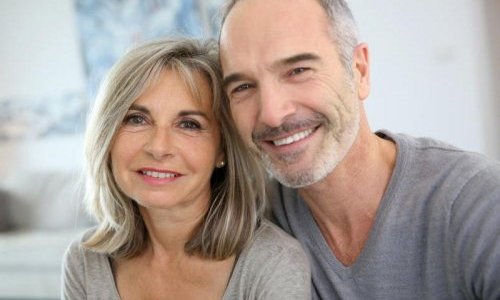 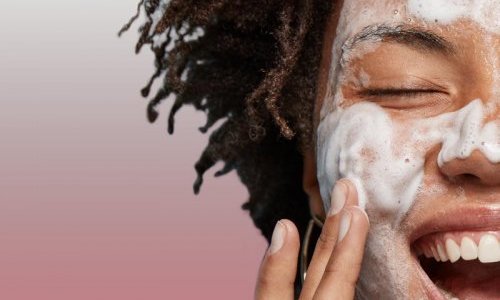 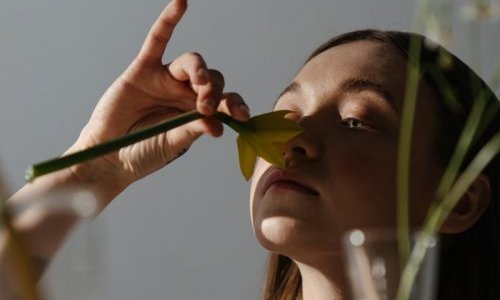 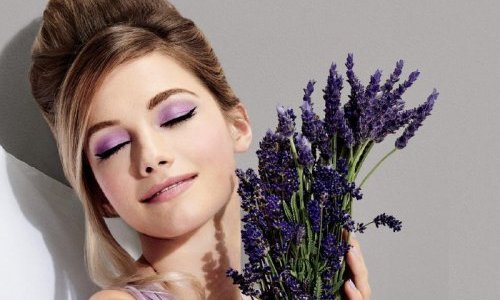