Samples are an efficient means to make consumers test new beauty products and influence their purchase decisions; all product categories are concerned, including makeup. In a recent study, The NPD Group found that one in five makeup users have received a makeup sample in the past year. Even the relatively new sample subscription programs are proving efficient.

Making consumers pay for samples may pays off long-term for manufacturers and retailers. Actually, among women who subscribe to makeup sample subscription programs, 83 per cent were influenced to buy the full-sized product, according to the 2014 Makeup In-Depth Consumer Report, The NPD Group] from The NPD Group.

“The idea of offering samples has been around for some time, but sample subscription programs are a fresh way for manufacturers and retailers to engage with interested consumers and monetize their sample programs, while consumers discover brands or products they may not have been aware of previously,” said Karen Grant, vice president and global beauty industry analyst, The NPD Group. “Women strive to find a makeup product that works for them, and when they do, that is the primary reason they become loyal to it.”

Most women like to self-test products without pressure, and samples give them that ability. Take home samples are the second most popular makeup shopping preference, over things like salesperson explanation and personal consultation, but retailers are finding new ways to incorporate samples into the shopping, and even purchasing, experience. According to the market research firm, one in five makeup users have received a makeup sample in the past year, primarily from retailers (17 per cent).

Women under the age of 55, specifically the 18-34 year olds, are most likely to report receiving a makeup sample in the past year.

Makeup samples strongly influence purchase decisions for about one-third of women, while over half are somewhat influenced by these samples. The 35-54 age group is the most likely to be influenced by samples, indicating opportunity that goes beyond the youngest generations.

“Sample subscriptions are still relatively small in their reach, but their potential impact on the makeup industry is significant. Incorporating this method of product discovery into a marketing and sales strategy can uncover new consumers and expand on target audiences,” added Grant. 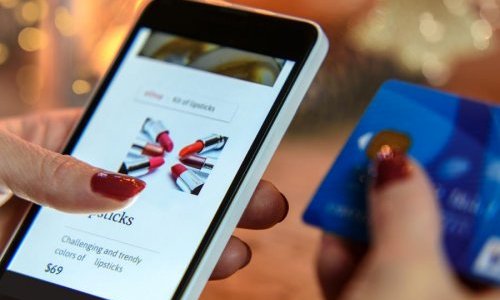 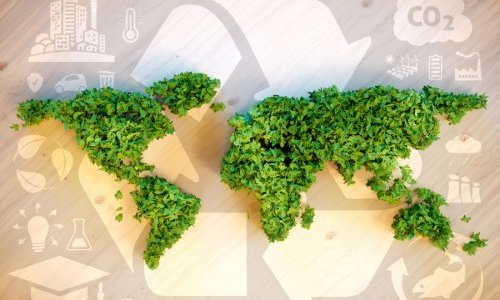 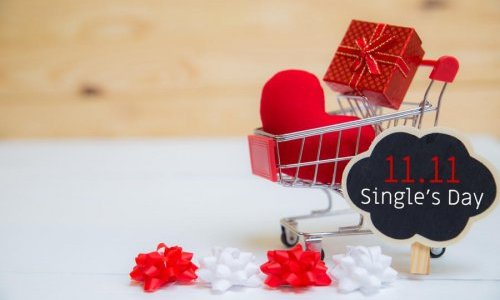 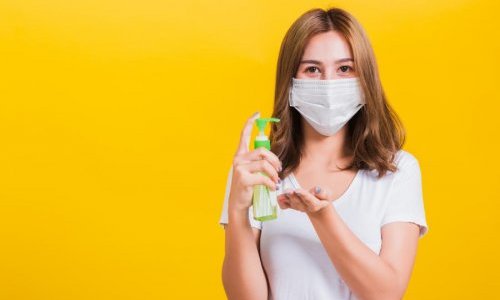 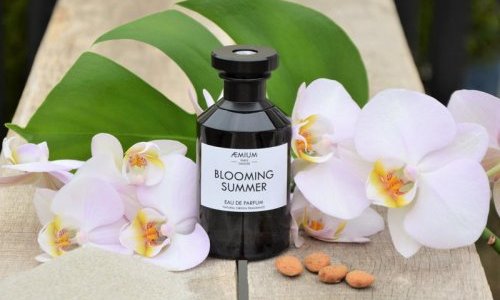 Towards a new idea of luxury perfumes?

The next era in nature-based color cosmetics

From candle to technology: comfy perfumes in swinging homes

With the stress and anxiety they create, the pandemic and lockdown have suddenly changed consumers’ life and work habits. For many... 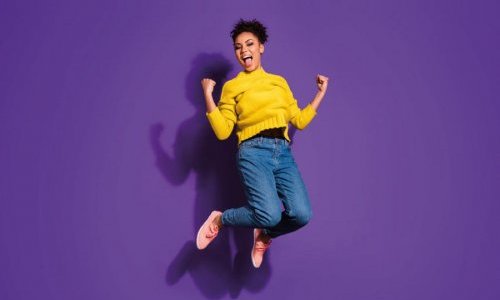 2020 continues to surprise us with fast-paced, unending change, in every aspect of life: the way we work, shop, eat, drink, and play... 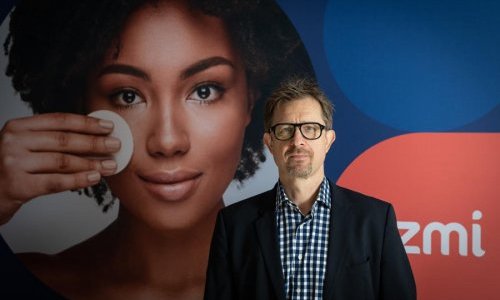