Beauté Créateurs, the mail order subsidiary of the L’Oréal group, will cease its activity during the first half of 2014.

Created in the late 1980s during the growth years of the mail order business, Beauté Créateurs sells specific brands Agnès b., Cosmence and Professeur Christine Poelman among others.

“Beauté Créateurs, which achieved a turnover of 87 million euros over the last 12 months mainly in France, has encountered difficulties over the past several years linked to the structural weakening of the mail order business model,” L’Oréal says.

All employees working for Beauté Créateurs in the three countries where the business is present - France, Germany and Japan - will be offered employment within the L’Oréal group. 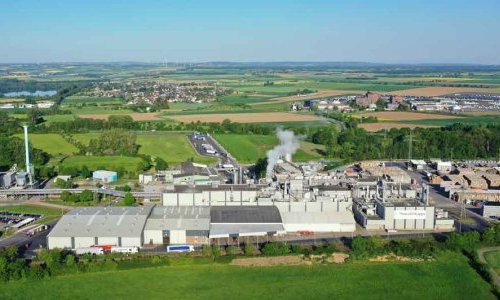 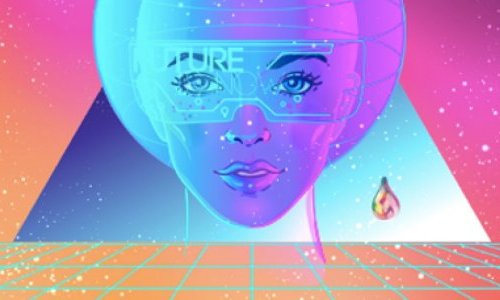 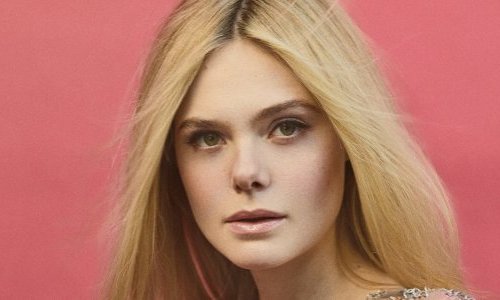