Geka opts for the "TGV"!

A little over eight months have passed since the German Group Geka took over one of its industry colleagues, also based in Germany, the Oeka Company. An acquisition that was carried out under the best conditions for both parties: Oeka, specialized, in the manufacture of mascaras, lipgloss and lipstick tubes, recovered on the occasion, a bright new future while Geka, strengthened its position as global manufacturer of brushes, applicators and complete packaging solutions for the cosmetics and... pharmaceutical industries. And the 2015 results are on the rise for the Group with a 10% increase in sales compared to the previous year. Overview with Amaury de Menthière, Geka CEO, whose strategic options can be summarized in three letters, T.G.V.! "T" for Transversality, "G" for Globalization and "V" for Verticality.

Amaury de Menthière - Absolutely! Following the take over of the Oeka Company and of its activities, we are, as you can imagine, in an important consolidation phase. Among the important decisions, we will keep, of course, the Bamberg site, but the lacquering and metallization line will be transferred from the Korbußen site in eastern Germany to the Bamberg site and the line’s production capacity will be doubled on the same occasion. This resulted in some significant industrial investments to support our growth.

And don’t forget that 2015 was also the year that marked the start of our production plant in Brazil, where we produce the containers for mascaras that we decorate. While the brush production remains in Germany. Of course, the Brazilian plant’s productivity is scheduled to gain momentum this year.

Premium Beauty News - You also stress on the diversification operated by the Group in the «Health" sector! A strategic issue!

Amaury de Menthière - Strategic, indeed! But finally very close to the expertise developed by Geka and Oeka who had also invested in that direction. We created a fully fledged HealthCare division to develop specific applicators. A division for which we have high hopes and that we strengthened through partnership agreements with several industry colleagues, such as the Rommelag and Neopac companies.

Amaury de Menthière - In our ever changing trade, you have to be fast, - like the French high speed TGV trains - hence this image, which could also mean "T" for Transversality..., i.e., having a presence both in the Beauty sector and in the "Health" and "Accessories" sector.... "G" for Globalization..., which we illustrate perfectly with a commercial foothold everywhere in the world, and industrially, in Brazil, the U.S. and Europe. Finally "V" for Verticality, in other words our aim to control the production process from A to Z. Mascara being a good example since we are capable of manufacturing the entire product: we are present from the fibres of our brushes that we manufacture ourselves, to the filling of the bulk and we are also capable of creating our own formulas if we want. Note that in the U.S., we recently increased our production capacity with new injection and injection blow moulding machines and we also strengthened our sales teams with, among others, the opening of an office on the West coast. In Asia, we recently opened two offices in China, one in Shanghai and the other in Hong Kong. 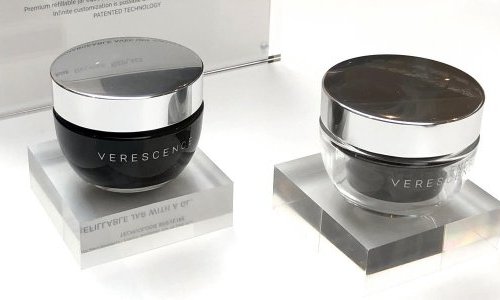 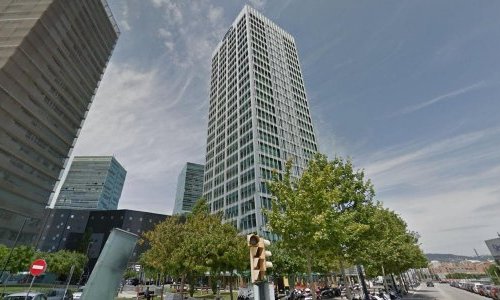