The vernacular of today’s beauty buzz is riddled with words and phrases about staying young, but the idea of "carotenoid coloration" means little to most people, although it’s exactly what they are probably looking for. Actually, the sexy, healthy glow that comes from eating many fruits and vegetables would have a more powerful effect on attractiveness than a sun tan, also called "melanin coloration," according to a recent British study.

"Skin coloration can arise as a result of two distinct processes: Through tanning (melanisation) or the assimilation of fruit and vegetables (carotenoid ingestion)," say the researchers, who conducted three separate internet studies comparing people’s responses to the aforementioned.

In the first two studies, researchers worked with a group of 60 participants who were shown 27 composite faces whose skin tones spanned the axis of carotenoid or melanin-associated derma colours. Participants were shown high- and low-pigment versions of each face and asked to say which one they found more attractive, and results indicated an overwhelming preference for strong colour values. In the first study, 86 per cent of participants preferred the look of the high-carotenoid face and 78.5 per cent preferred the high melanin version in the second study.

The third study pitted carotenoid against melanin and resulted in a 75.9 percent preference for high carotenoid coloration.

The study, which was published in the journal Taylor & Francis, expands on findings about carotenoid coloration that came to light in a 2011 studyby the University of Nottingham. 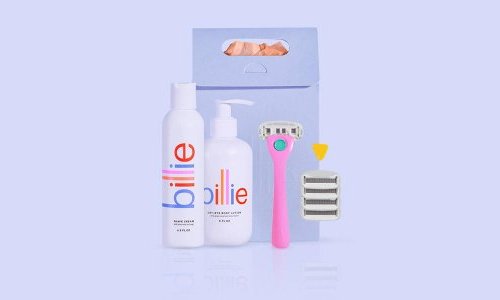 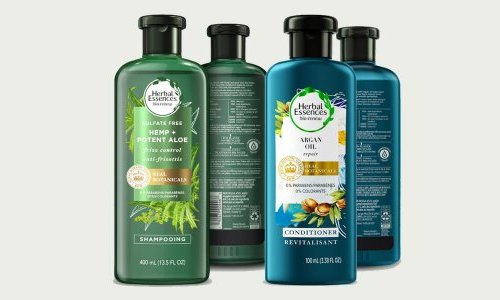 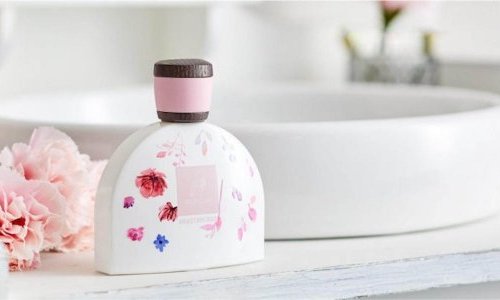 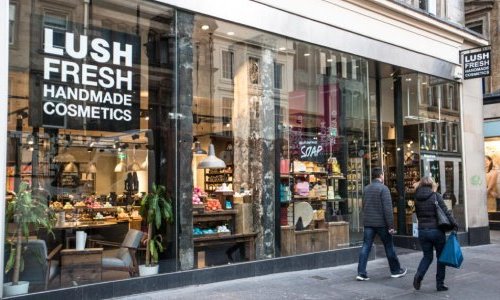